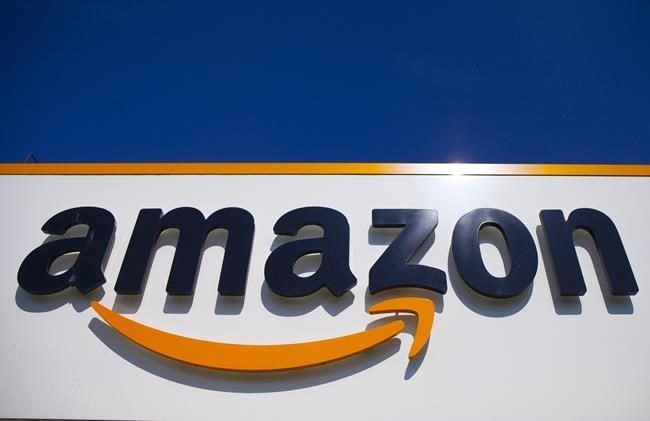 130 countries back deal on global minimum tax for companies

FRANKFURT, Germany (AP) – Around 130 countries have sponsored a global minimum tax to prevent multinational corporations from evading taxes by shifting their profits to countries with low tax rates.

FRANKFURT, Germany (AP) – Around 130 countries have sponsored a global minimum tax to prevent multinational corporations from evading taxes by shifting their profits to countries with low tax rates.

The deal, announced by the Organization for Economic Co-operation and Development on Thursday, also provides for taxation of the largest global companies in countries where they make profits by doing business online but may not have a physical presence.

The deal followed a proposal by US President Joe Biden for at least 15 percent, an initiative that led the talks to meet a deadline for an agreement by mid-year. The agreement is now being discussed by the group of 20 countries at meetings later this year in the hope of finalizing the details in October and implementing the agreement in 2023.

Under the agreement, countries could tax the foreign profits of their companies if these are not taxed through subsidiaries in other countries. This would remove the incentive to shift profits through accounting and legal regulations to low-interest countries, since profits would be taxed domestically anyway.

Not all of the 139 countries that have joined the talks have agreed to the agreement. The proposal to tax countries where they do sales but have no physical presence excluded extractive firms like oil and mining companies and regulated banks.

The deal now faces further technical work to fill in and review details from the group of 20 countries that represent roughly 80% of the global economy. Further discussion is expected at next week’s meeting of G-20 finance ministers in Venice and then at the full G-20 summit of heads of state and government in October. The proposal to tax companies that have revenue but no physical presence would require countries to join a multilateral agreement.

In the US, Biden has proposed a minimum rate of 21% on overseas profits of large US companies to deter them from shifting profits to tax havens. Biden’s US tax has to pass through Congress, where the Democratic president only has a slim majority.