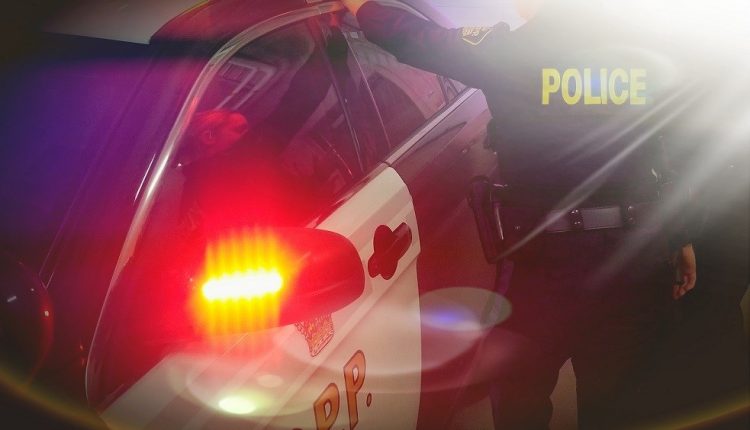 Preliminary investigations revealed that a coupe was traveling west on Wellington Road 21 when it collided with a sport utility vehicle (SUV) traveling east. Brian Araujio, 25 years old from Kitchener, was a passenger in the coupe and was pronounced dead at the scene. Two other occupants of the same vehicle were seriously injured and taken to an accident hospital. Both drivers were rushed to a local hospital with minor injuries.

The defendant is due to appear before the Ontario Court of Justice on August 31, 2021 to answer the charges.

Chick-fil-A franchise to open in Kitchener on Saturday