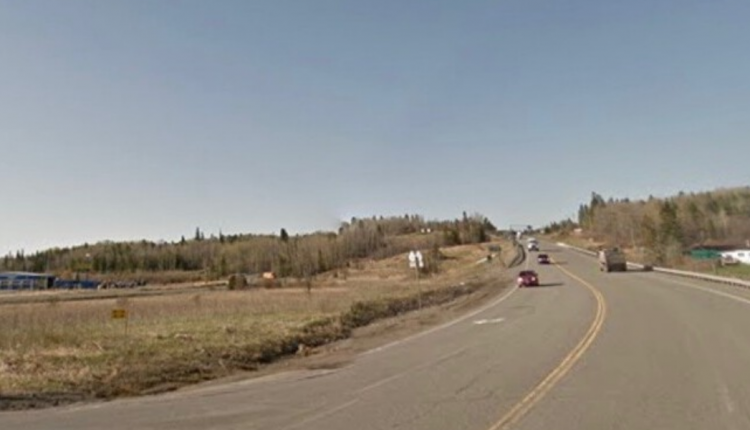 This article contains content that may be upsetting to some of our readers.

A highway collision last week has left one pregnant woman dead, another in the hospital and their two unborn children dead, according to reports.

On April 7, Ouellette was allegedly traveling northbound on Highway 11 in Temiskaming Shores in a commercial vehicle when he crashed into a “passenger vehicle within the intersection of Highway 11 and 65,” according to police.

The crash caused a four-vehicle collision and resulted in an immeasurable loss.

Police confirmed the collision left one individual dead and another in hospital in a press release posted on April 8. They did not release the identity of the deceased. However, Alexander Niemi told CTV Northern Ontario that his fiancee, Christina Osmond, and their unborn son, Colton, both died in the crash.

“One thing I’d like to say to honor them is that they were my happy little family. I love them so much and I’m at such a loss right now,” Niemi told CTV.

“She was my rock, and he was going to be my little helper around the garage. I couldn’t wait to be a father, but someone who couldn’t pay attention to what’s going on in front of him ripped that away from me .”

He added that Osmond’s friend, who was also in the crash and pregnant, lost her unborn daughter due to the collision and is in “fairly rough shape.”

Niemi, who says his entire family is in the trucking business, is now calling for “stricter restrictions on getting a commercial driving license in Canada.”

“We need to make a message with this. There’s been way too many deaths due to lack of knowledge, training and experience.”