Attention all train enthusiasts- the Kitchener Model Train Show will arrive in the Waterloo Region this weekend.

Featuring many of the top model train vendors from across Ontario, the 2022 show will have almost 200 vendors with tables full of model trains of all scales, as well as tracks, structures, railroad-related books, and other memorabilia. The show will also have the GT3 Model Train Layout, which is portable, and two others.

“I’ve sold trains and lots of lightbulbs so I’m the lightbulb man here,” laughed David Cook, an exhibitor and train enthusiast that was interviewed at a past expo. “I would just really like to invite all the other guys who have trains to come on out because there’s a huge audience here ready and willing to buy them.”

Starting in a hobby store in Preston before settling in their current home at Trinity Village, the Kitchener Model Train Club will also attend.

Celebrating 17 years this November, the club is open 24/7 to members and has trains and controllers to loan anyone who wants to try the hobby.

“I’m having a lot of fun here, met a lot of nice people, and sold quite a few things,” said Dave McDonald, an exhibitor at a past show. “I’ve been model railroading for quite a while so it’s always great to have an outlet where you can move some of the things you no longer need.” 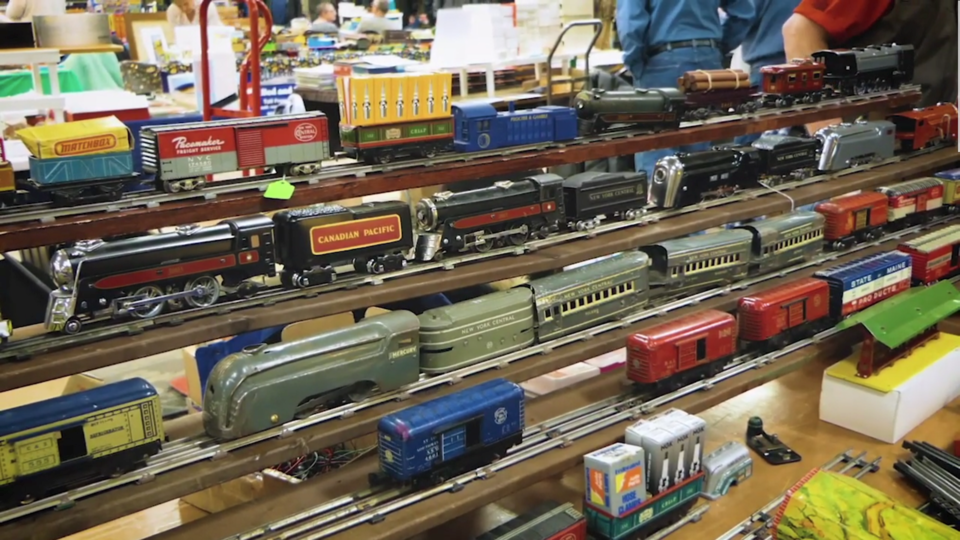 Another club, the Waterloo Region Model Railway club, which is dedicated to modeling the Canadian Pacific Railway, Sudbury Division as it existed in the 1970s, will attend.

Their booth will feature photos, an electronic slide show, and hands-on demonstrations with members working on various modeling projects. There is also a side table with second-hand or surplus models and equipment for sale. 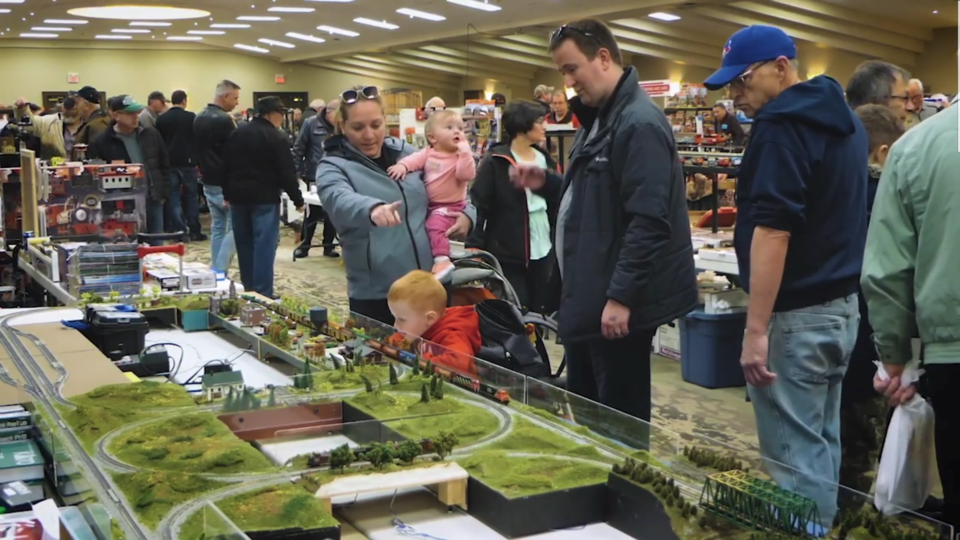 Introducing a new admission structure to stagger customer arrival and reduce crowding in the aisles, ticket prices will range from $10.00 to $3.00 a person, depending on when you arrive. Children under 12 are admitted for free when accompanied by an adult.

The event runs this Sunday, November 6th from 9:30 am to 3:00 pm at the Bingemans Conference Center Building (Marshall Hall) in Kitchener. More information is available here. 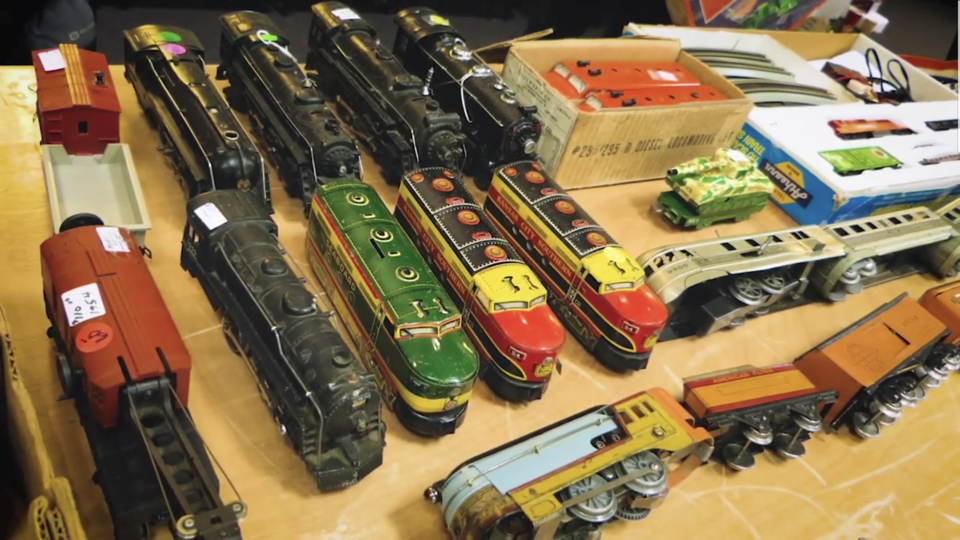