Anthea Turner has told how she still shows off “one she made earlier” from her Blue Peter days at parties, as the original homemade Tracy Island is living in her loft.

The TV presenter was responsible for crafting one of the kids’ show’s most famous ever junk modeling projects in 1992 and is still the proud owner of it three decades on.

Speaking to the Mirror, Turner, 62, reminisced about the Thunderbirds toy that was such a hit with viewers, Blue Peter even released an instruction leaflet on how to make it.

At the time, Thunderbirds was hugely popular and there was a shortage of stock for the Tracy Island play set, the headquarters of the characters, in the run up to Christmas. 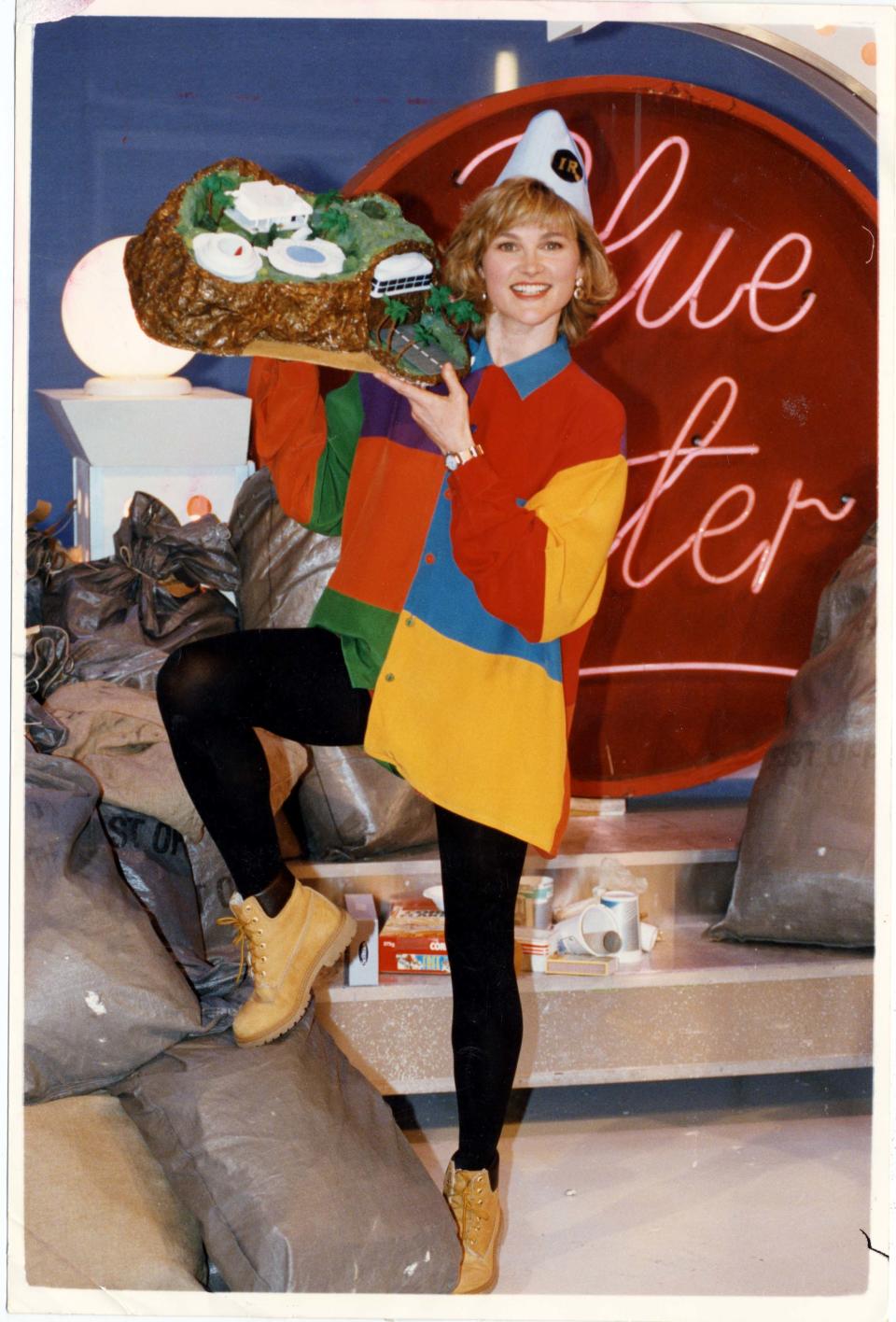 So the handy TV show took matters into its own hands, with presenter Turner demonstrating how to make your very own Tracy Island using old yoghurt pots, paint and glue.

Asked about the version she famously made on the show, Turner said: “I still have it… it’s in my loft.

“Every so often at parties, I do bring it out and people get their picture taken with it.”

Turner was a Blue Peter presenter from 1992 to 1994, working alongside John Leslie, Diane-Louise Jordan and Tim Vincent who she said she still stayed in touch with. 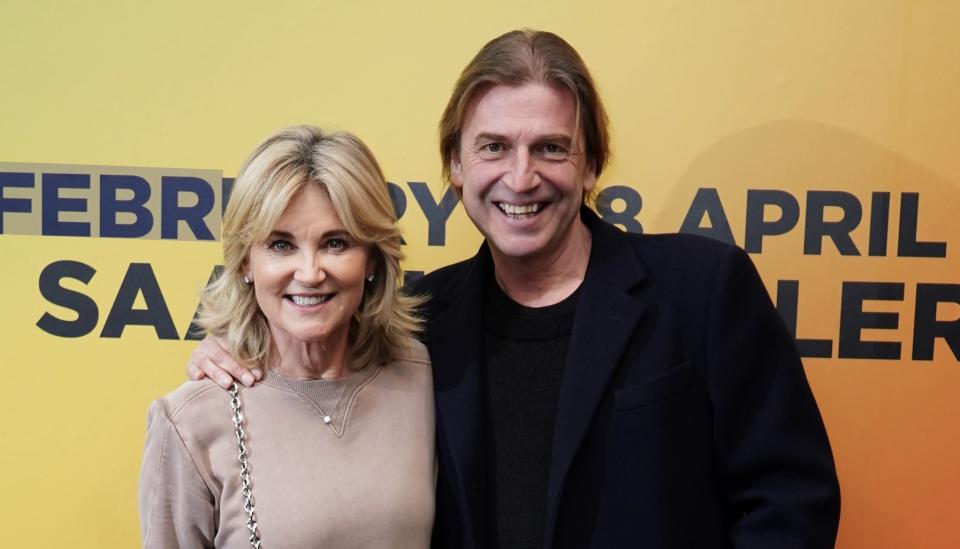 Anthea Turner and Mark Armstrong are set to marry in 2023. (Getty)

She said: “It is actually the old crew, so to speak. We did something which was really special at a time when everybody watched [Blue Peter].

“Last year we all went to open the Blue Peter garden at the Chelsea Flower show… all together!”

Turner is set to marry fiance Mark Armstrong in Italy this year after postponing their wedding three times.

After getting engaged just two months into their relationship in 2019, the couple were forced to put off their big day because of Covid, then postponed again after both losing their mothers, and late last year decided to rearrange again and travel to Italy in 2023 get married

WRPS Continue to Investigate Break and Enter at Business in Kitchener

Repair work at a former nuclear bunker in Kitchener is done. Now, the region looks at next steps