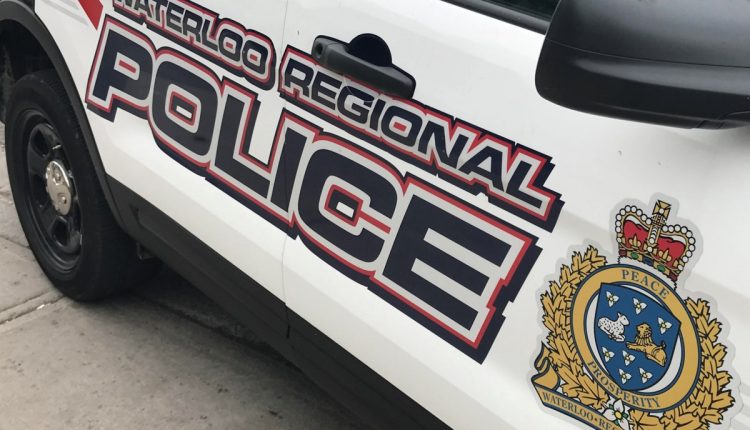 Arrest made after man spotted with knife in Kitchener

Police have made an arrest in connection with a dispute in Kitchener.

Officials were called to the Weber Street East and Kinzie Avenue area on Saturday evening after receiving news that a man was being watched with a knife.

A man escaped on foot when the police arrived, but was arrested after brief persecution.

A 28-year-old Kitchener man faces multiple charges, including possession of a weapon for dangerous purposes, assault with intent to defy arrest, and two cases of possession contrary to the prohibition order.

The Sprout: Feds spend another $100 million on food banks