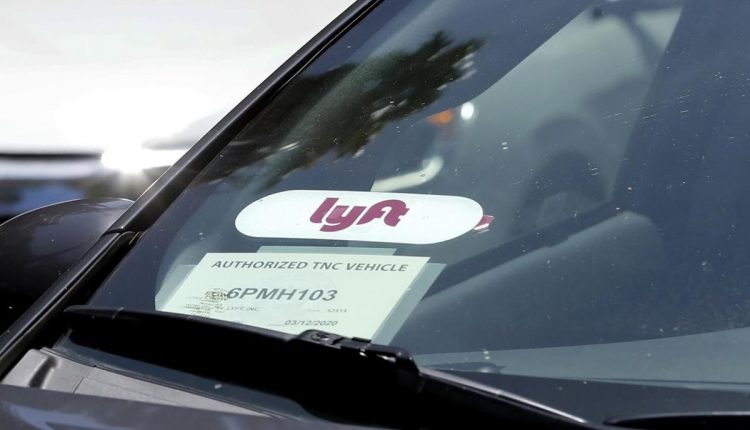 SACRAMENTO, Calif. (AP) — California’s wealthiest residents won’t see a tax increase after voters rejected a measure Tuesday that would have boosted rates on incomes above $2 million to help put more electric cars on the roads.

SACRAMENTO, Calif. (AP) — California’s wealthiest residents won’t see a tax increase after voters rejected a measure Tuesday that would have boosted rates on incomes above $2 million to help put more electric cars on the roads.

Proposition 30’s defeat marks a win for Democratic Gov. Gavin Newsom, who campaigned against it despite his administration’s moves to ban the sale of most new gas-powered cars next decade. He branded it a taxpayer-funded giveaway to rideshare companies, which under California regulations must ensure nearly all trips booked through their services are zero-emission by 2030. The rideshare company Lyft supplied most of the “yes” campaign’s funding.

“California voters decisively rejected this poorly crafted and unnecessary tax hike,” the “no” campaign said in a statement. “The fact is Proposition 30 was a solution to an issue the state is already addressing.”

Newsom, who handily won a second term, did not immediately comment on the measure’s defeat.

The measure would have leveed a 1.75% tax on income above $2 million. That’s estimated to be fewer than 43,000 taxpayers in a state of nearly 40 million people. Even without that, California’s highest earners pay the highest income tax in the country, at more than 13%.

Transportation is the largest source of planet-warming emissions in California, accounting for roughly 40%. That’s not just from passenger cars, it also includes delivery trucks, ships, public transit and other forms of transportation.

Wildfires, meanwhile, are spewing tens of millions of tons of carbon into the air as they burn up California’s forests, threatening to set back California’s progress on its climate goals.

“With Prop 30, we had a chance to create a healthier, safer future for our state and our families — one with less air pollution, fewer catastrophic wildfires and an opportunity to save our state from some of the most devastating impacts of climate change, “the “yes” campaign said in a statement.

At Newsom’s direction earlier this year, California air regulators adopted a ban on the sale of new cars that run solely on gasoline starting in 2035. Car companies would have to sell cars powered by hydrogen, batteries, or hybrids that run on a gas-battery combo. People could still drive their gas-powered cars or buy used ones.

Newsom noted his administration has already dedicated $10 billion over the next six years to boost electric transportation.

Backers of the measure, including most major environmental groups, said the state needs a dedicated, robust source of funding to set up infrastructure that can handle more plug-in cars and to help Californians of all income levels to buy them.

This year, about 18% of new car sales have been for fully electric or hybrid cars, according to Newsom’s office.

That will have to double by 2026 to meet new state mandates for car sales.

By 2045, the state wants to be “carbon neutral,” which means it wouldn’t put any emissions into the air that it can’t remove. That will require a massive reduction in emissions from vehicles and other sources, as well as the build up of technologies that can capture carbon as it’s emitted or pull it from the air, then store it underground.