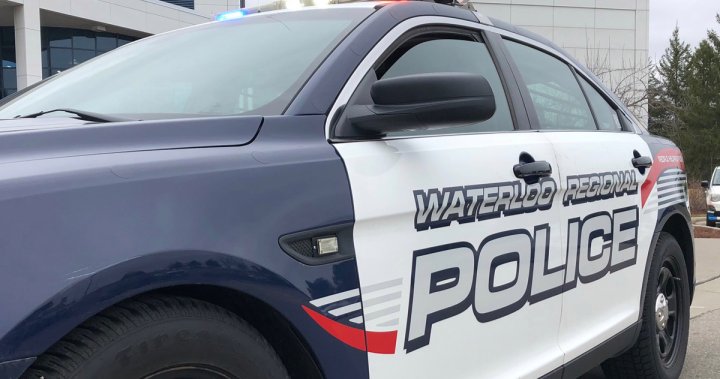 Waterloo police say that after an accident with a cyclist, charges will be brought in Kitchener on Tuesday morning.

Rescue workers said the collision occurred around 11:15 a.m. at the intersection of Ottawa Street South and Courtland Avenue

17-year-old Kitchener on a bicycle was seriously injured and taken to a local hospital. The 61-year-old driver of the Toyota was uninjured.

The investigation continues, according to the police.

DC military base on lockdown after report of armed person