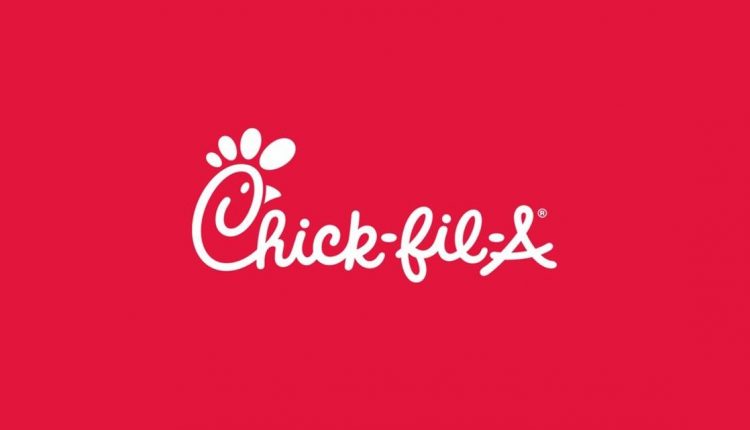 The fast food chain’s restaurant is on Fairway Road South, across from CF Fairview Park.

Chick-fil-A says the site will employ around 100 people.

It will be open for transit and service from Monday to Saturday from 10 a.m. to 10 p.m.

To celebrate the opening, Chick-fil-A is donating $ 25,000 (in US dollars) to the Waterloo Area Food Bank, the restaurant’s SharedTable partner.

Chick-fil-A opened its first Ontario location in Toronto three years ago, which got a major protest over the US company’s previous support for anti-LGBTQ groups.