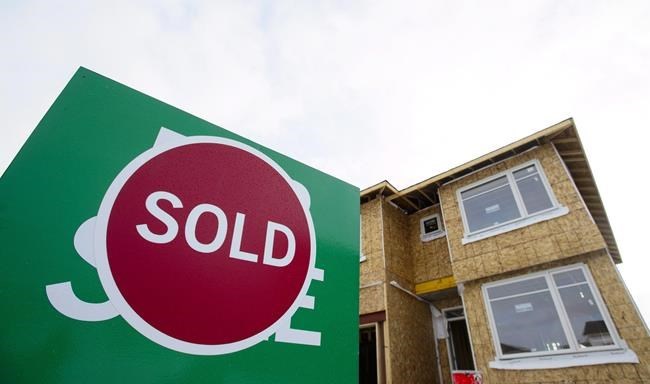 Gross debt service refers to the maximum amount of annual gross income that can be used for home-related expenses such as mortgages, heating or condominium fees, while total debt service is calculated when these expenses are combined with monthly debt payments for items such as credit cards or cars.

The agency will now also require that at least one borrower or surety seeking insurance have a credit rating greater than or equal to 600.

“We are taking this action because our underwriting changes in July 2020 were not as effective as expected and we incurred the costs of reducing our market share,” CMHC said in a press release.

Last July, the agency required a credit rating of at least 680 and limited the gross and total debt ratios to 35 and 42 percent, respectively, which should reduce purchasing power by up to 11 percent.

These measures should protect homebuyers, reduce government and taxpayers’ risk, and support housing market stability, while containing excessive demand and unsustainable price growth during the pandemic.

CMHC’s decision to ditch its policies won’t have much of an impact on consumers as the change focuses on the insurance lenders get, said James Laird, co-founder of Ratehub.ca and president of mortgage brokerage firm CanWise Financial.

When CMHC tightened their standards, he said other options were available from rivals Sagas and Canada Guaranty.

“Of course, when a company has stricter underwriting criteria than its two competitors, the market begins to leverage the two competitors much more,” Laird said.

CMHC declined to share who they lost their market share to or how much of it was lost.

This report by The Canadian Press was first published on July 5, 2021

Search back on after rest of South Florida condo demolished