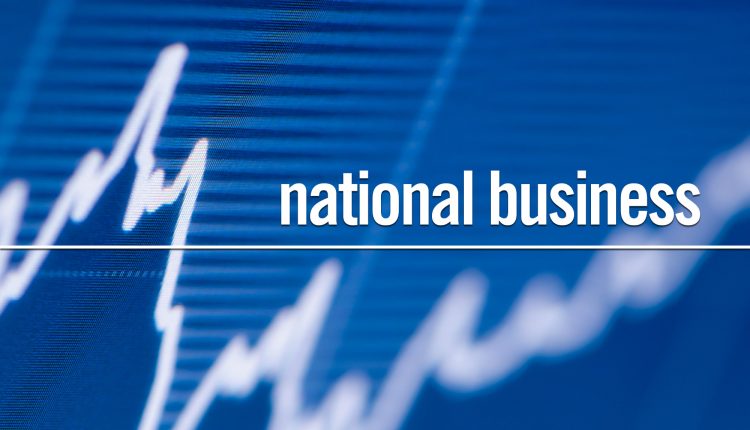 An industry committee set up to establish a grocery code of conduct says it has made significant progress but has yet to find solutions on several key issues.

An industry committee set up to establish a grocery code of conduct says it has made significant progress but has yet to find solutions on several key issues.

In an interim report shared with federal, provincial and territorial agriculture ministers last week, the group says it may require government intervention if it fails to resolve the outstanding matters by this November.

The report notes that the industry-led committee has yet to come to a consensus on issues such as payments, deductions, fines and fees, a process for increasing prices and the scope of companies and products to be included in the code.

The committee was established in response to contentious fees being charged to suppliers by large grocery retailers, including Loblaw Companies Ltd. and WalmartCanada.

Gary Sands, a committee member representing the Canadian Federation of Independent Grocers, says the group has successfully addressed several critical issues, including recognizing the needs of independent grocers and the communities they serve.

He says he’s confident the committee can resolve the outstanding issues without government involvement, but recognizes that “the process of developing a code cannot continue ad infinitum.”

“We have signaled to the (ministers) that if we cannot arrive at a resolution for outstanding issues, then governments are going to have to become engaged,” he said Sunday.

This report by The Canadian Press was first published July 24, 2022.

1 dead, up to 12 missing in landslide on Italian island

1 man arrested after another stabbed in Kitchener on Thursday