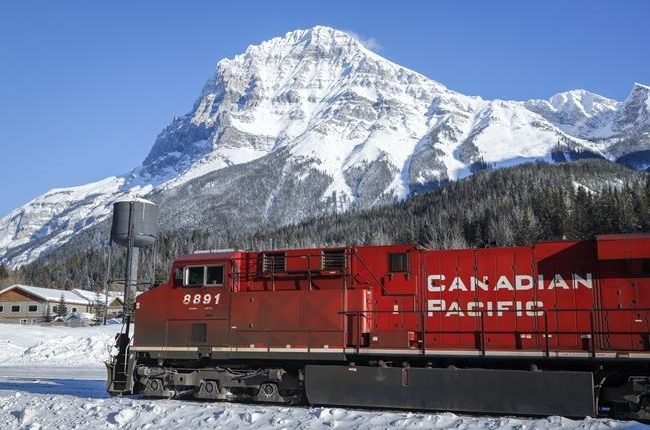 CP Rail says ruling on CN-KCS merger expected soon; CP not giving up on its own bid

Keith Creel, chairman of the board of directors of Canadian Pacific, said Wednesday he expected a decision by the US Surface Transportation Board “within weeks” on whether or not to approve a voting trust that CN plans to use in its proposed acquisition of KCS.

CP – which received a $ 700 million termination fee when KCS stepped back from an agreement to buy by the Calgary Railroad in May – continues its application process to acquire KCS in case the CN deal is canceled or the regulator refuse to approve it.

“My conviction of the … strengths of the offer that we initially successfully negotiated with KCS has not changed, has not wavered at all,” said Creel in a conference call with analysts. “In fact, it’s gotten stronger.”

CP has argued that a merger of Canadian Pacific and KCS would improve competition and passenger access on the rails south of the border, while a merger of CN and KCS would reduce competition. The Calgary-based railroad has announced that a rejection by the STB will allow it to come up with an alternative offer that will give KCS shareholders the same benefits as CN, without the competitive and non-competitive costs.

The company also announced a quarterly dividend of 19 cents per share, payable in October.

The company’s operating metric, a key measure of railroad efficiency where a smaller number is better, rose 301 basis points from 57.0 percent to 60.1 percent. This includes charges of $ 308 million related to CP’s efforts to acquire Kansas City Southern.

Creel said that despite challenges such as the British Columbia forest fires that affected railroads in that province, the company benefited from rising demand in the second quarter as the North American economy began to recover from the pandemic. In response to increased customer demand, CP increased the number of employees by 6 percent.

CP also commented on Wednesday on the ongoing drought conditions affecting farmers in the Prairie Provinces and the US. John Brooks, the railroad’s chief marketing officer, said the effects of the drought on the company’s grain haulage business won’t be felt until 2022, when farmers will ship most of their fall harvest.

“There is no doubt that this (drought) will affect yields,” said Brooks, adding that he expects this to lead to some unique crop movements. “The US has some shortcomings in some areas, which in my opinion will actually give Canadian farmers and producers some good price opportunities straight out of the slide to feed the US.”

This report by The Canadian Press was first published on July 28, 2021.

Companies in this story: (TSX: CP)

‘Get on the bus’: Middlesex County leaders kick tires on expanded transit