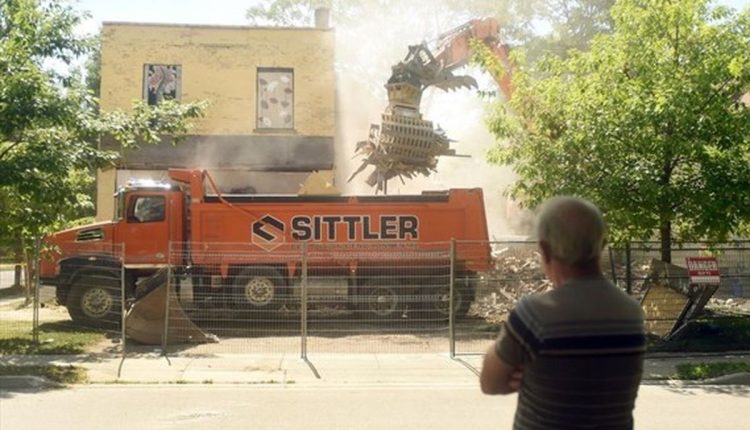 KITCHENER – Two derelict buildings that have been vacant for more than a decade are being demolished in a Kitchener neighborhood.

The demolition began on Monday and is expected to last all week, said Gloria MacNeil, Kitchener’s director of statutes enforcement.

Kitchener ordered the buildings to be demolished in January after a city-commissioned engineering report found they weren’t worth repairing.

Neighbors in the Central Frederick district have been complaining for years about the neglected condition of the brick buildings that stand next to each other on the corner of Samuelstrasse and Brubacherstrasse.

The changes to the city’s property standards ordinance made in 2017 require that vacant properties be maintained and kept in the condition required for all properties in the neighborhood. The owner’s lack of response to municipal orders to repair the roof, foundation and masonry resulted in demolition.

Letterkenny kicking off 2022 tour in Kitchener

Stocks higher on Wall Street a day after broad decline