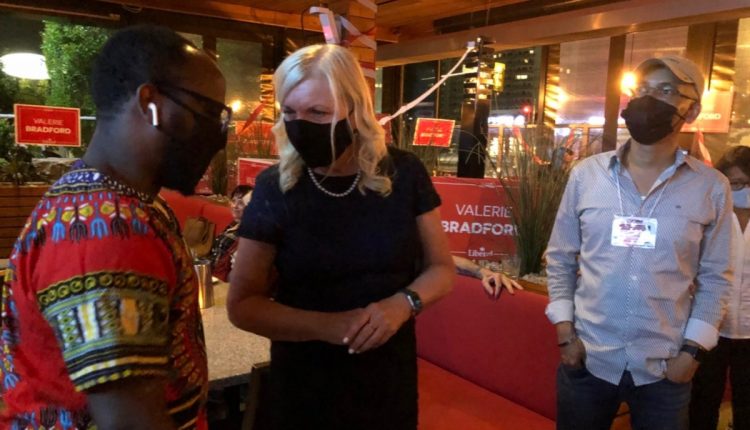 Valerie Bradford is officially the elected MP for Kitchener South-Hespeler.

Both top candidates confirmed the result on Tuesday evening on their social media channels.

Elections Canada has yet to update the results for the Kitchener-Conestoga riding.

Liberal Tim Louis had a 194 vote lead over Conservative Carlene Hawley, with a poll pending.

Hawley released a statement this week indicating that she doesn’t think the latest poll will give her enough votes to overtake Louis.