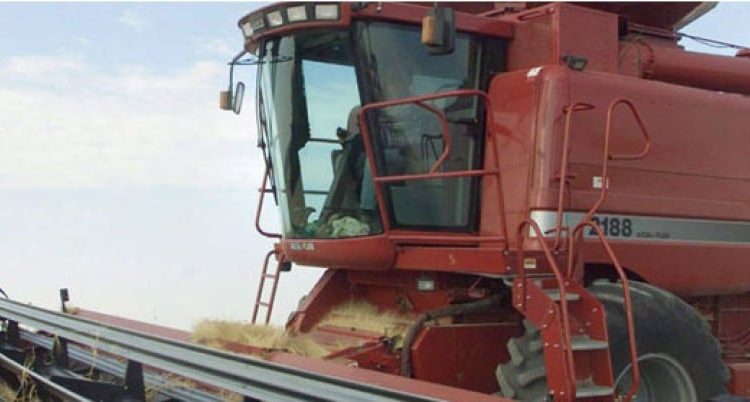 Drivers take note: It is harvest time in the Waterloo region and that means huge combine harvesters with flashing lights, huge tractors pulling grain buggies and large farm trucks with heavy loads are on the road.

An agricultural safety expert says it’s best to be patient as you part the road and remember that the clumsy vehicles can be difficult to pass.

Laura Ferrier, former president of the Wellington County Farm and Home Safety Association, said motorists should be aware that farm vehicles can be slower, longer, and wider than they appear, and that such equipment may take longer to drive past than expected.

Some wide agricultural implements can take up more than one lane of the road, she said.

“Be careful. Farm equipment moves slower than your average vehicle on the road,” Ferrier told the morning edition of CBC Kitchener-Waterloo on Thursday.

Agricultural machinery only move at around 40 to 50 kilometers per hour, she said. Farm equipment moves slowly, is often wider than cars, and can be harder to maneuver. (File photo)

“If you fly on it at 100 kilometers per hour, you will get there much faster than another vehicle that is almost the same speed as you,” she said.

Ferrier said farmers are very busy at this time of year and there are a greater number of farm vehicles and equipment traveling on rural routes.

“Right now they’re in the middle of the harvest and then they’re reaping all the crops they’ve worked hard to get all year,” she said.

“There’s a fair amount of equipment out there on the streets right now.”

Ferrier is a farmer herself and has been driving farm implements on major freeways when other motorists tried to pass and has had her share of “really scary” experiences. A driver tried to overtake her on a hill.

“As a machine operator, you can’t maneuver, you can’t stop as quickly as you might think,” she says. “As farmers, we really appreciate the fact that the people on our roads are patient with us. ” 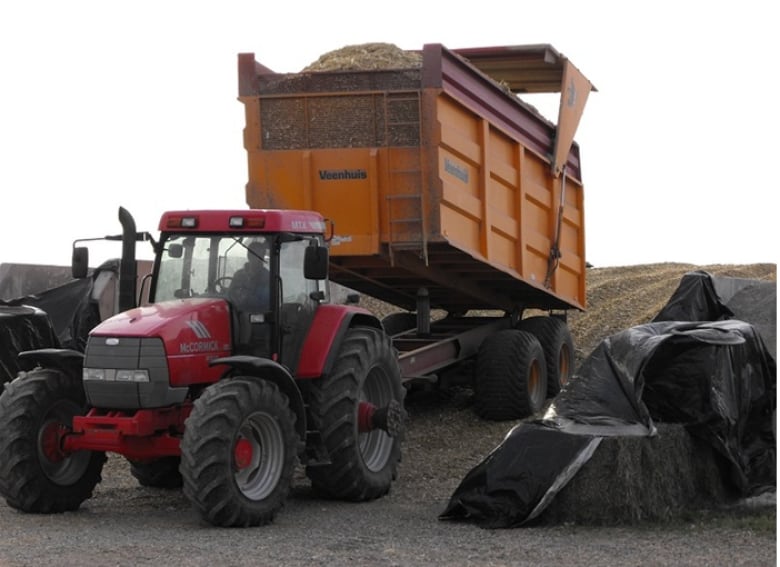 As for the harvest itself, it is doing well this year due to the long sunny weather in the Waterloo area, she said. But even in a good year, the harvest season in the region is not short.

If it rained or snowed a lot, the harvest would take longer, she said, and the harvest could take until Christmas or later.