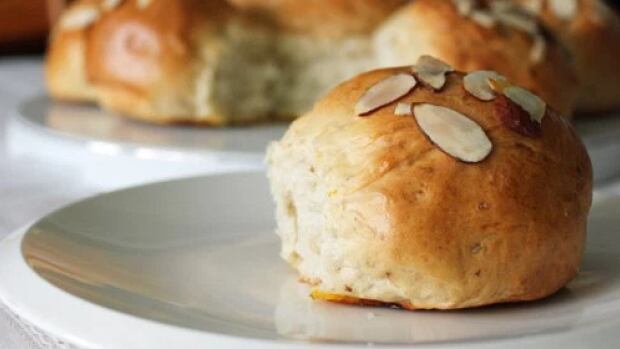 A local food writer documents the culinary history of the Kitchener area with a website dedicated to local recipes dating back to 1916, the year the city of Berlin officially changed its name to Kitchener.

“We have this rich, rich history of food here,” said Jasmine Mangalaseril, a freelance food writer and website author Rye & ginger, in an interview with Craig Norris in The Morning Edition of CBC KW. “If you look at our demographics, people from all over the world have brought our eating traditions with them.”

The name Rye & Ginger is inspired by the city’s culinary roots: rye stands for the history of distilling and ginger for the local wild ginger and the many multicultural influences on the cuisine of the region.

Some of the recipes come straight from vintage cookbooks, while Mangalaseril discovered many more while reviewing “camping” and microfilm copies of the two English-language newspapers of the day, both of which regularly featured recipes, at the Kitchener Public Library.

“As far as I can tell, recipes were basically fillers between items,” she said.

Dishes like Dreikönigskuchen or Dreikönigskuchen reflect the culture of the region’s many early German settlers, while Irish stew and Gai Yuk Chee Yuk recipes represent the diversity that was taking shape in the area at the time.

The recipes are original, with some adaptations for the modern kitchen. After all, ingredients like “sweet milk” and units of measure like the “salt spoon” no longer appear that often in our cookbooks.

“Even a mug isn’t the same mug we use today,” she said.

The recipes around the turn of the century were often more free and aimed more at the experienced housewife than at the casual cook. Mangalaseril’s contains both the original text and modern additions (such as exact oven temperatures) for the less self-determined cook.

“People need a little more guidance than they did a hundred years ago,” she says.

$347K raised and counting: It was a holiday party on Metro Morning for Sounds of the…