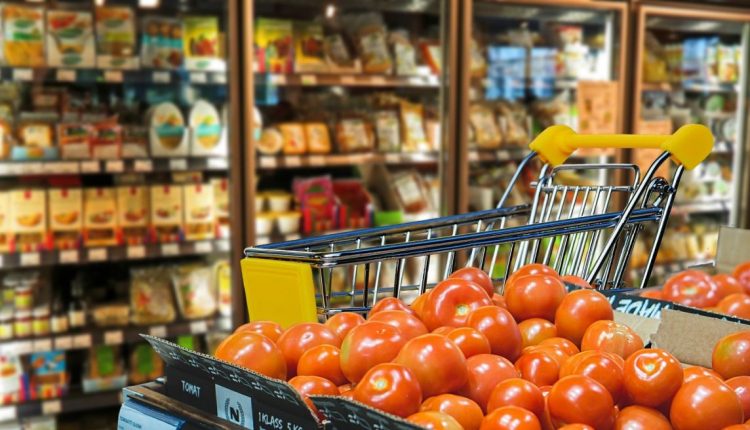 “I am actually hopeful that at least food inflation, which is not quite the same thing as food prices, is going to come down because in Canada and in a number of other countries there have been reasonably good harvests,” Macklem said in an interview with federal government-owned CBC Radio broadcast.

He also pointed to the resumption of some wheat shipments out of Ukraine, a major exporter before the war with Russia.

Inflation has started to ease as the central bank lifted interest rates to 3.25%. Consumer prices climbed 7% in August, slowing from the 7.6% increase in July.

Interest rate increases “have started to cool parts of the economy, and actually that’s what we need,” said Macklem. — Bloomberg

Mixed start on Wall Street ahead of US earnings reports