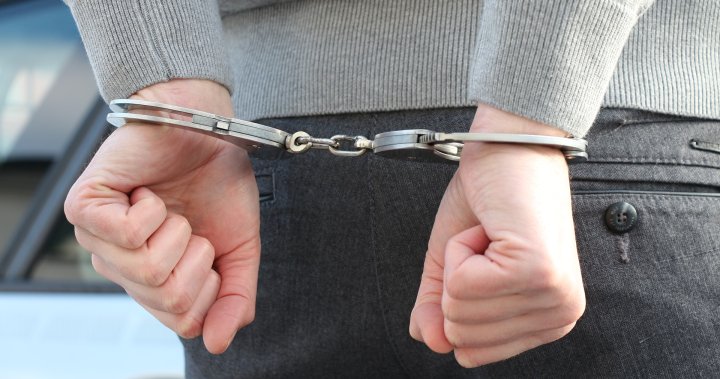 Waterloo Regional Police say a young teenager was charged with robbery and violent detention in connection with an incident at a local high school.

They arrested the 15-year-old boy on Thursday and put him in custody pending a bail hearing.

Police reported early Thursday that a personal robbery had occurred at the Grand River Collegiate Institute.

According to police, the victim was at the GRCI at around 2 p.m. and was approached by the suspect who was demanding personal property.

No physical injuries were reported as a result of the robbery.

COVID-19 outbreaks declared at church in Kitchener, daycare in Elmira

Teen arrested after ‘hold and secure’ at Kitchener high school