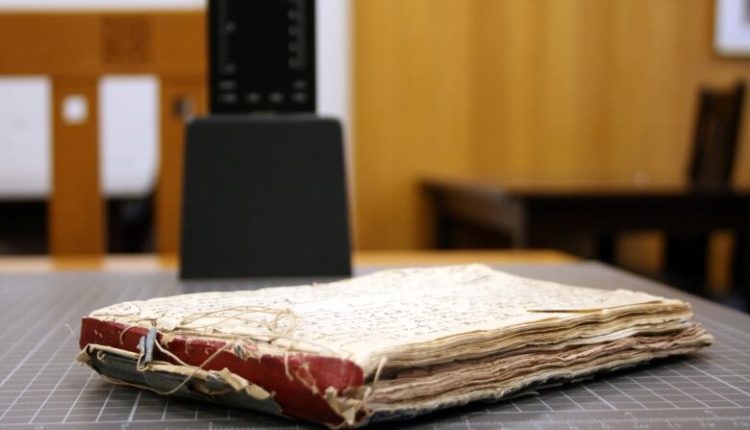 A Guelfan historian uses centuries-old farm diaries to tell the stories of over 150 Canadian farmers and farming communities that existed between the 19th and 20th centuries.

Catharine Wilson, Professor of Rural History at the University of Guelph, began transcribing the diaries to summarize the history of the rural farming communities in that province.

The diaries were farm books that gave details of what had been produced, what was being marketed, who had come and visited, and who had died in the community.

“Although they feel a bit boring at times, they give us a very unique look [at] Everyday life, “Wilson told The Morning Edition’s Craig Norris.

Contrary to what we think of personal diaries today, most farm diaries were less inward looking personal reports and more comprehensive overviews of the daily activities of farmers and farming communities.

“They tell you what everyone in the family did that day and what happened in the community in general,” she said.

Wilson said information can be very useful in compiling local and family stories and getting a feel for the community as a whole.

Generally, Wilson said, it was the male head of the household who kept the diaries, but sometimes women kept the records.

Regardless of who the family diary writer was, the type of information recorded remained largely consistent. 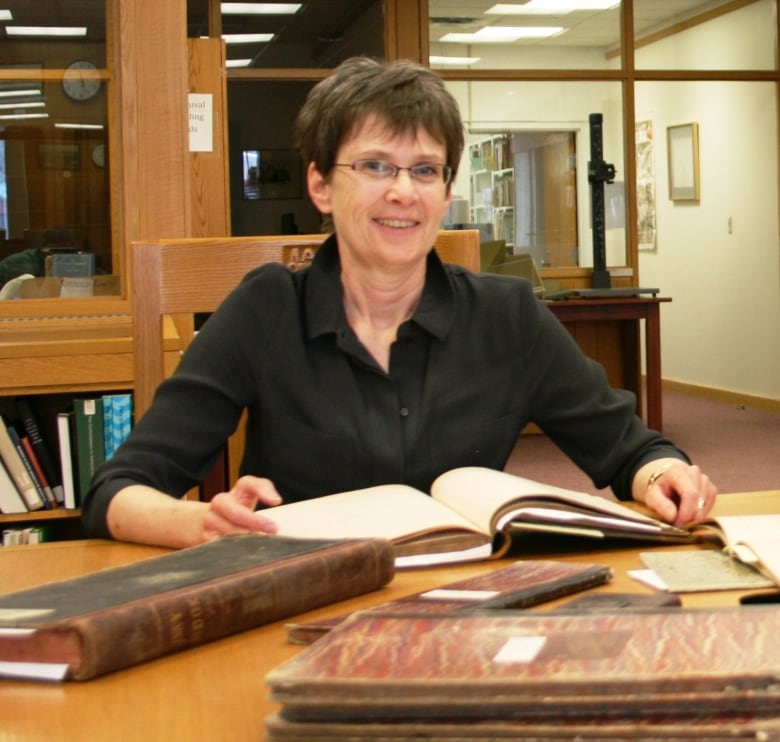 “You open a woman’s diary and hope to find something about housekeeping and childcare,” she said. “Maybe you find a little [but] often it is really what the men on the farm did. “

The journals were not only used to keep track of daily activities; some older diaries were also kept as family heirlooms. Wilson said they carried so much weight that they were often even used to resolve community disputes.

“You can take them to court and have them as evidence,” she said.

Wilson has compiled the diary writers’ stories on an online platform, the Rural Diary Archives.

Hear her in-depth interview with The Morning Edition below.