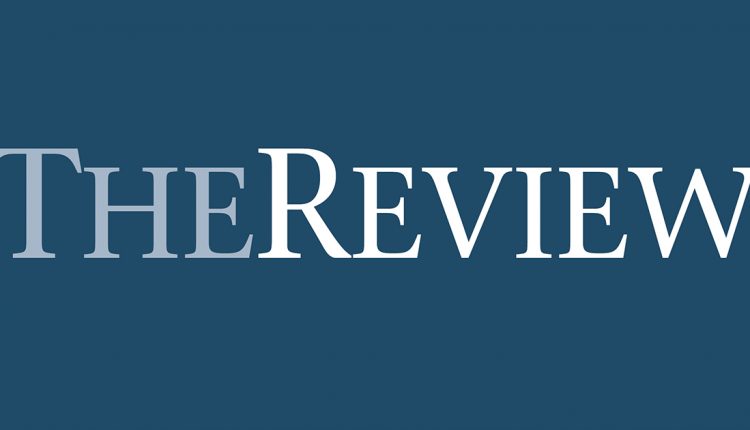 According to the Ontario Federation of Agriculture (OFA), Canada’s farms are increasingly sustainable and high-tech, and they are modernizing rapidly to adapt to the changing world.

the Latest Census of Agriculture data released by Statistics Canada shows more widespread use of sustainable farming practices, higher rates of technology adoption and renewable energy production on-farm, and a rise in direct marketing to consumers.

The industry also showed resilience in the face of COVID-19 by maintaining, or even growing production in some sectors despite pandemic and labor challenges.

“We know that agriculture is a major pillar of our economy and will be a key driver of our post-pandemic recovery and this latest Census data confirms that,” said Peggy Brekveld, President of the Ontario Federation of Agriculture (OFA).

The 2021 Census of Agriculture shows the following national trends:

To the OFA, one of the most disappointing findings in the census is the ongoing and rapid loss of farmland from agricultural production. From 2016 to 2021, Ontario lost 4.7 per cent of its productive farmland, which translates into 319 acres per day – up from the previous rate of 175 acres per day.

“Farmland is absolutely essential to our continued ability to produce food, fuel, and fiber for Ontarians, Canadians and the world, and once it’s gone, we can’t get it back,” said Brekveld.

National Census data also shows that more farmers are making plans to transition their farm businesses to the next generation, with 12 per cent having a succession plan in place compared to only 8.4 per cent in 2016. And for the first time since 1991, the number of female farmers has increased, rising to 30.4 per cent of the farm population.