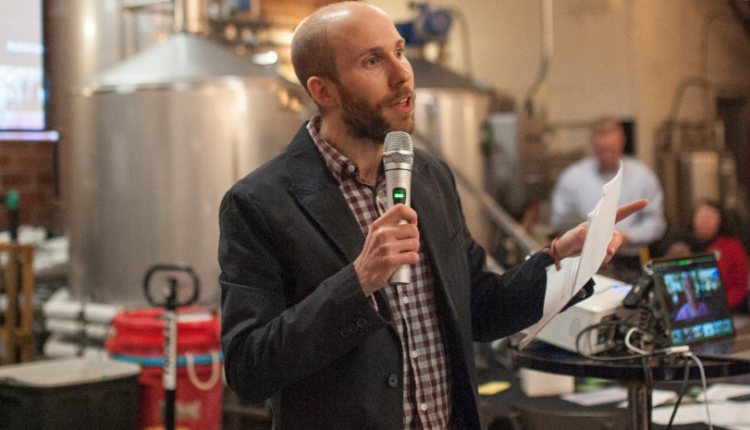 Morrice calls on the federal government to declare homelessness and house unaffordability as “twin national crises.”

Green MP Mike Morrice of the Kitchener Center has called for the Canadian government to declare homelessness and housing unaffordability as twin national crises in an online petition.

The online petition, created in May, includes a call to action for the federal government to redefine what affordable housing means. Other calls to action include closing tax evasion and money laundering loopholes, creating a tax on residential property owners who leave units vacant and to create regulations to “control excessive profiteering from corporations and real estate investment trusts (REITs).”

As of early Friday afternoon, it had 1,900 digital signatures.

“We have to recognize that this crisis isn’t by accident,” said Morrice on the Mike Farwell Show on Thursday. He added that the housing crisis is “out of control” and one of the root causes is coming from big corporations buying up billions of dollars in housing and then re-selling them for profits.

“[If] you want to make a bunch of money, go trade in the stock market. Don’t commodify the housing market on the backs of low income and other folks in our community.”

Morrice said he can take the petition and raise it in the House of Commons once it closes. He is hoping it will go from a promise to legislation in a few months.

“It’s one way to demonstrate that Canadians across the country and neighbors of ours in Kitchener Center and Waterloo Region are concerned about this issue,” said Morrice.

The petition will close for signatures on Sept 17 at 2:10 pm

Proenza Schouler turns on the waterworks at NY Fashion Week