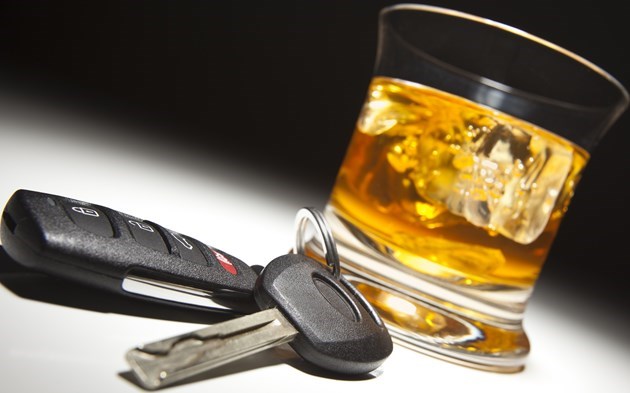 The officers were called to the Trussler Road and Huron Road areas late Saturday morning.

According to the police, witnesses said that the vehicle was only operated with both wheels on the passenger side on rims and that liquid was also leaking from the vehicle.

The suspicious vehicle was later located near Huron and Strasburg Roads and police initiated a traffic control.