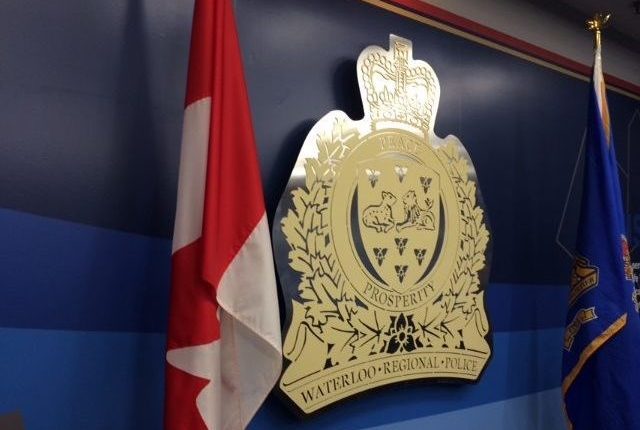 Prime Minister Trudeau was in the area of ​​20 Lindsay Road in Cambridge on August 29, 2021 when the alleged threats emerged.

After watching a video of the event, speaking to witnesses and receiving information from the RCMP, Waterloo Regional Police opened an investigation.

As a result, police arrested a 32-year-old Kitchener resident. He was charged with double threats to speak up.