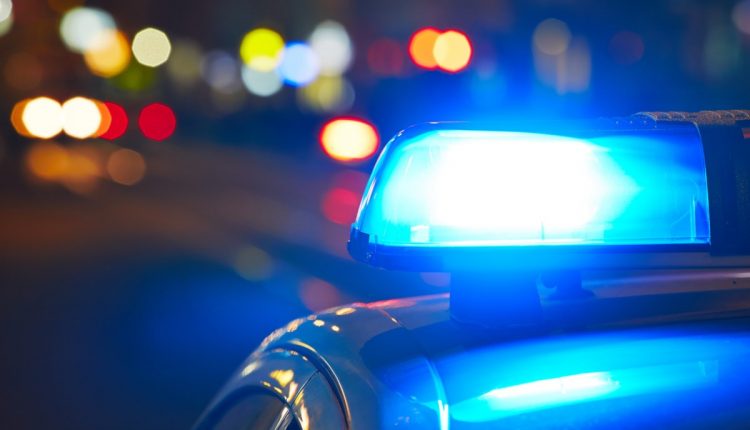 A Kitchener man has been charged with sexual assault in Mississauga in connection with an investigation.

On Saturday, July 17, the victim was reportedly followed by a man in a mall and filmed and photographed with an electronic device before the alleged sexual assault took place.

A similar incident with another victim occurred in a department store on Monday, August 2nd.

The police arrested a man that day. Jordan Jefferies, 26, has faced criminal harassment, voyeurism and sexual assault on two counts.

Jefferies is described as black, fair-skinned, 6 ‘, 190 lbs., Thinly built, black long curly hair that is sometimes worn in a bun, and a black beard.

He is due to appear in a Brampton court on October 29th.

Peel regional police are still looking for witnesses and other potential victims. You can call the police at (905) 453-2121 extension. 1133. Anonymous information can also be submitted by calling Peel Crime Stoppers at 1-800-222-TIPS (8477).

‘Troubling lack of transparency’ from Ottawa on Afghan refugees: advocate