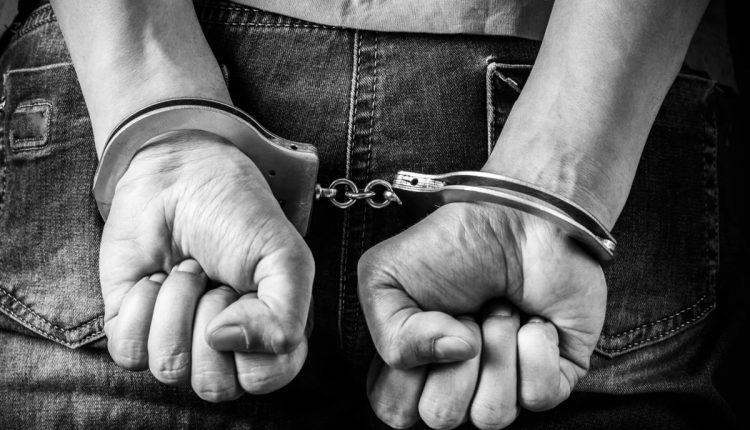 PRESS RELEASE
WATERLOO REGIONAL POLICE
************************
The Special Victims Unit of the Waterloo Regional Police Service has arrested a man in connection with a sexual assault.

At around 2:40 a.m. on July 25, 2021, police responded to a store in the Victoria Street North and Natchez Road area of ​​Kitchener for a sexual assault report. The female victim was in the parking lot when she was approached and sexually abused by an unknown man.

On July 27, 2021, a 24-year-old Kitchener man was arrested due to the ongoing investigation. The defendant was charged with sexual assault, assault and imprisonment.

Police seize guns, $100K worth of drugs during search of two homes in Kitchener

Police called to Kitchener for reports of stabbing (update)