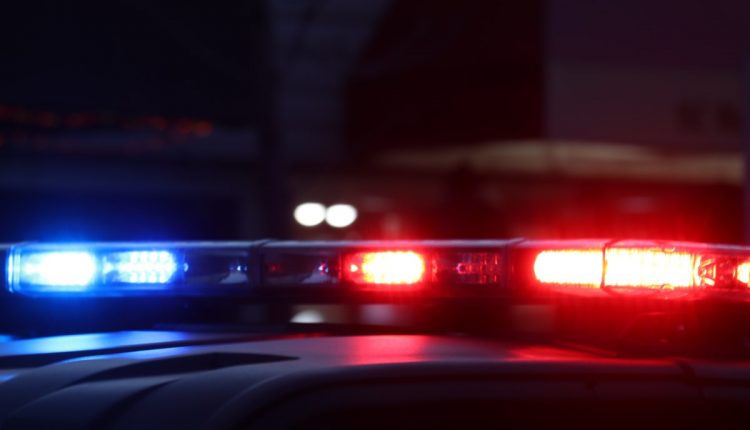 A Kitchener man arrested in May with a Canadian warrant for a shooting in Waterloo is now charged with first degree murder.

Peel police said 24-year-old Richard Wuol was one of two suspects identified in a June 9 shooting in Mississauga that killed a 22-year-old Walkerton woman.

Wuol was arrested in connection with the May 22 shooting on Lester Street, Waterloo, two days after the Mississauga shooting and charged with attempted murder on two counts.

On Monday he was officially charged with first degree murder.

The case also brought charges against a 21-year-old Mississauga man who police said police received legal release and participated in an electronic surveillance program while serving a prison sentence for incidents in Halton.

The man was charged with robbery and the use of a fake firearm.

The police chief in the Peel region did not hold back his feelings on the matter.

“This was an unfeeling act of violence that resulted in another life being stolen from the family and loved ones. I am grateful that our investigators quickly resolved this tragedy, ”said Chief Nishan Duraiappah.

“Unfortunately, this also serves as further evidence of the risk of dangerous criminals released into our communities to serve sentences. We must do more to prevent these realities.”

Bank of Canada keeps key interest rate target on hold at 0.25 per cent