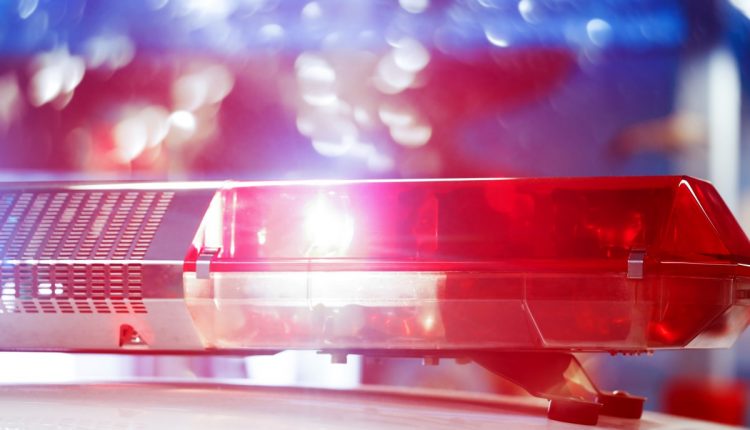 A 30-year-old Kitchener man faces a long list of charges related to the theft of two motor vehicles in the area.

On Saturday, regional police responded to a local car dealership in the Jean Avenue area of ​​Kitchener after reports of a car dealership breakage and incident.

Through an investigation, police found that the Kitchener man was visiting a dealership in the Kingsway Drive area of ​​Kitchener and had broken into the dealership on two separate occasions – allegedly stealing vehicles and other property.

As a result of their investigation, the police said that the two stolen vehicles had been recovered.

The 30-year-old from Kitchener now faces multiple charges, including two cases of theft of a motor vehicle, unauthorized possession of a prohibited weapon, two cases of break-in and break-in and more. He has since been held for a bail hearing.