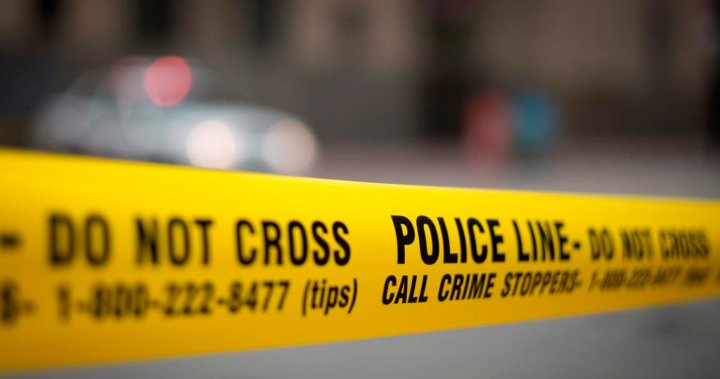 According to Waterloo police, a 49-year-old man from Kitchener died on Sunday evening after a motorcycle collision in Wilmot parish.

According to police, witnesses have reported seeing two motorcycles traveling at high speed along Witmer Road at around 6 p.m.

They told police that someone lost control of his bike, got off the road and got caught in a water pole.

Canada’s birds get tipsy on fermented berries, then sober up in drunk tanks