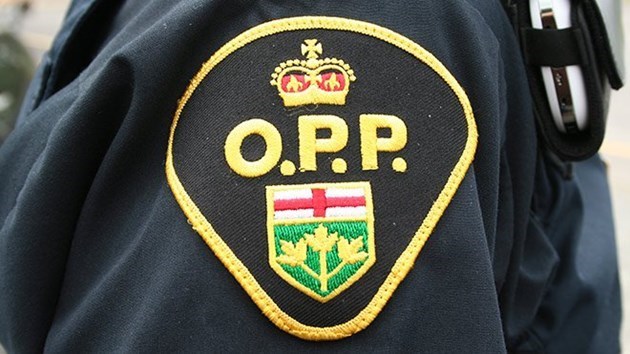 PRESS RELEASE
ONTARIO PROVINCE POLICE
**************************
After further investigation and based on information from the Ontario Center of Forensic Sciences, Wellington County Ontario Provincial Police (OPP) have brought further charges against a driver who was involved in a fatal collision near Elora in August 2021.

August 2021, Wellington County Ontario Provincial Police (OPP) responded to a collision in which a coupe collided with a sport utility vehicle (SUV) on 21 Wellington Road in Pilkington. In the collision, a co-driver of the coupé was pronounced dead at the scene of the accident, and two other occupants suffered life-threatening injuries.