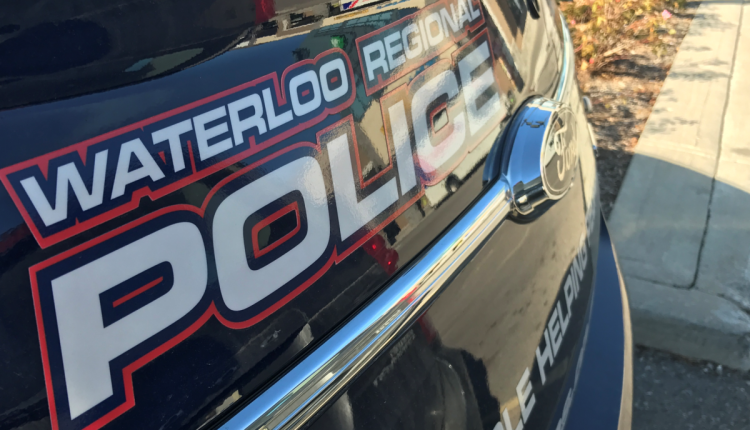 A Kitchener man is indicted after an argument in a town shop.

It all started on July 3rd in a store in Victoria Hills Plaza, police said. They say an argument between an employee and a man escalated when the man allegedly made threats.

A 25-year-old man was arrested Thursday with the assistance of the Waterloo Regional Police Emergency Team.

The defendant has been charged on two counts with issuing death threats, using a fake firearm in the commission of a crime, and carrying a camouflage weapon.

He is on remand awaiting a bail hearing.