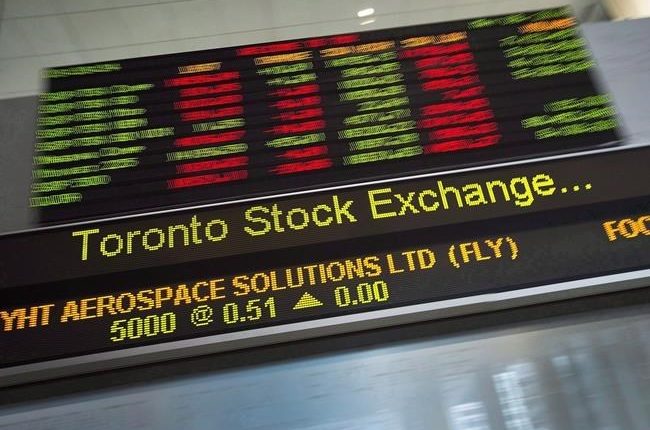 “Equity markets have faltered this week as traders assessed the global economic landscape and the course of the pandemic,” said Candice Bangsund, portfolio manager at Fiera Capital.

Bangsund added that markets are also on the defensive amid newly released minutes of the Fed’s July meeting, which suggest the central bank may make a formal decision to scale back its bond-buying program by the end of the year. This expected throttling of the emergency aid programs for pandemics has “shaken” some investors, she said.

The composite index S & P / TSX posted positive performance in the financial sector on Wednesday but still closed the day down 61.48 at 20,302.11.

Despite improving economic conditions and unexpectedly high inflation in both the US and Canada, negative headlines about the delta variant continue to cause investor concern, Bangsund said. On Tuesday, for example, New Zealand entered a three-day nationwide lockdown in response to the discovery of a single case, and Australia reported that it expects cases to increase significantly in the coming weeks.

Also this week, Japan announced that it would extend its COVID-19 state of emergency until September 12 instead of lifting it as planned.

Delta worries weighed on the energy sector on Wednesday as oil prices fell for the fifth straight day, the longest drop in five months. The October crude oil contract fell $ 1.13 to $ 65.21 a barrel on Wednesday to end the day.

The natural gas contract in September rose one and a half cents to $ 3.85 per mmBTU.

Bangsund said gold fell on Wednesday as rates rose in response to the release of the Federal Reserve’s minutes suggesting a formal cut decision could be made before the end of the year. Rising interest rates make the non-interest-bearing metal less attractive, she said.

Gold mining companies such as Barrick Gold Corp., Kinross Gold Company, and Agnico Eagle Mines Ltd. were all in decline on Wednesday.

This report from The Canadian Press was first published on August 18, 2021.