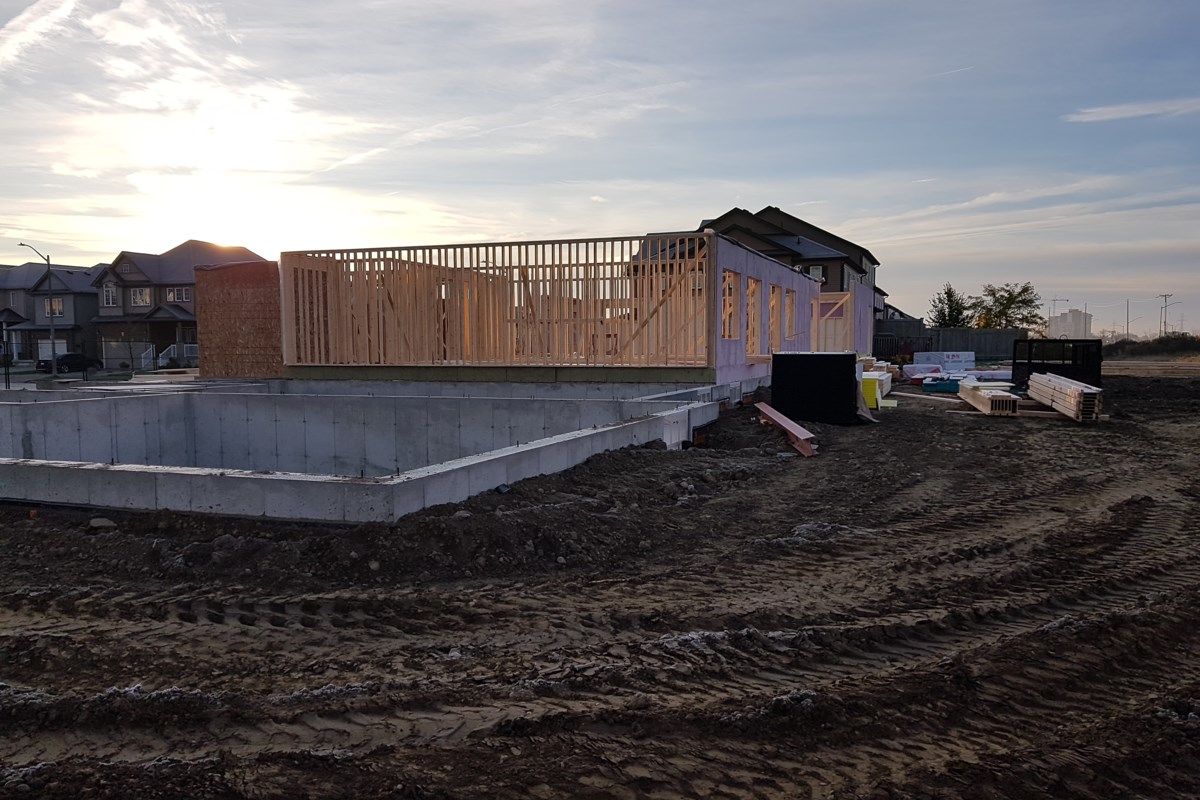 Bill 23, the ‘More Homes Built Faster Act’ was tabled Tuesday at Queen’s Park. It’s the third housing supply action plan from the Ford government which is also describing it as their ‘boldest’ and ‘most transformative’ yet, aimed at meeting the Tories’ target of building 1.5 million new homes by 2031.

“At the end of the day, the whole point of this bill is to build the right mix [of new housing]but also to ensure that we can get shovels in the ground faster,” said Municipal Affairs and Housing Minister, Steve Clark.

“The baseline costs of getting a new home built, whatever type, is just too high,” he said. “So we need to work and ask that everyone do their part, whether it be our municipal partners, the federal government, the not-for-profit sector, or the private sector — everyone has a role in helping to solve the housing supply plan of action.”

However, some concerns are already being raised about what role the province has planned for the Region of Waterloo.

“We’re hoping that all our municipalities will work collaboratively with us, we’ve instituted a pledge where we hope everyone does their share to get to that million-and-a-half new homes,” said Clark.

Here at home, the City of Kitchener is being tasked with building at least 35,000 new homes, while the City of Waterloo has been set a target of 16,000, and the City of Cambridge will be responsible for another 19,000.

“And we’re really hoping that, collectively, we’ll be able to work with municipalities to not just meet that minimum pledge but to exceed it,” Clark added.

The numbers though, or maybe more the pace of them, aren’t sitting right with some local city councillors.

Kitchener councilor Scott Davey, taking to social media to express some of his concerns, including that these targets essentially amount to adding a “Cambridge and a half” of new homes to the region over the next decade.

He goes on to add the region’s recently-approved Official Plan includes a target well beyond that number, though it’s measured over the next three decades.

“The Ontario government has said it will be assigning housing targets to municipalities based on population size and growth.”

Woman sues over ban on feeding homeless people in parks