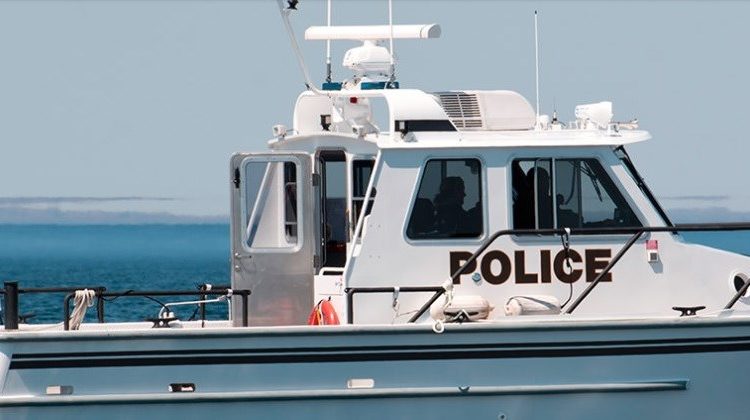 The Ontario Provincial Police (OPP) are hoping for safe journeys on the Ontario waterways over the long weekend.

So far there have been 17 deaths at sea in 2021, “only one of them was wearing a life jacket, some of them had died in boat collisions, you need to be aware of your surroundings,” said OPP Sergeant Kerry Schmidt.

There have been around 370 boat collisions and multiple drownings in western Ontario this year – “and we are very concerned because we know that some of these accidents could have been prevented if people had done something as simple as putting on a life jacket “said Derek Rogers, Regional OPP Media Relations Officer.

Rogers said if anyone plans to go for the long weekend (or anytime) they need to be prepared.

“We want people to know they should do it all over again: Do you have enough fuel? Do you have all the things you need to have? on the waves before you hit the waves? “

Rogers and Schmidt both added that it is vital for boaters to keep checking weather conditions as the forecast can change quickly on open water.