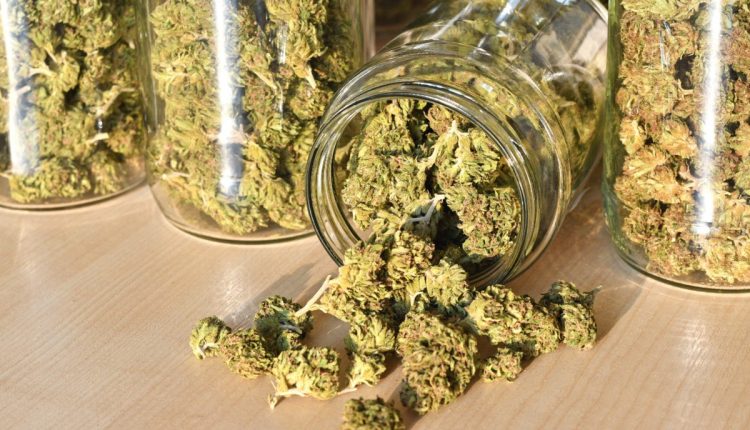 Ontario Cannabis Store gave a brief look at what the industry means for the local economy.

Kitchener retail stores sold over $ 3.4 million in legal cannabis in the first quarter of 2021 (January through March), according to OCS. That corresponds to 412,000 grams.

The city also ranks 18th out of 160 cities in total retail sales in Ontario.

Monday’s press release did not include any numbers for Waterloo.

Last year, OCS claims to have captured 44 percent of the market (compared to the illegal market). Revenue during that period exceeded $ 840 million.

Cannabis has been legal in Canada since October 2018.