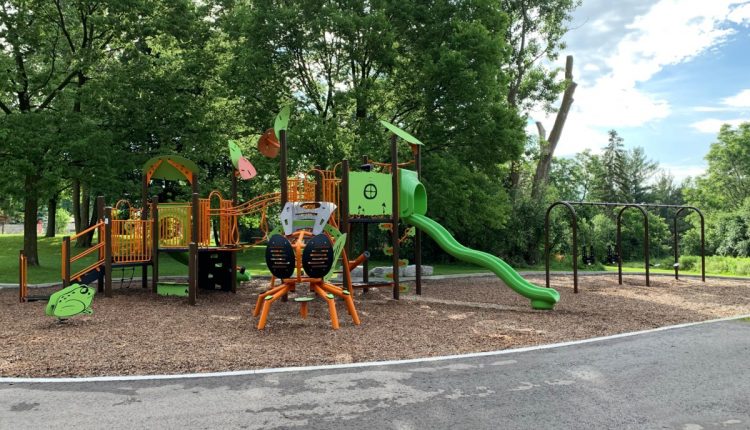 The City of Kitchener is prioritizing parks and open spaces across the city. It comes as the city launches a new initiative called Spaces and Places that focuses on how to respond to the placement of these parks in the community.

The city’s director of parks and cemeteries debated whether this meant redeveloping our existing parks to accommodate people or looking for ways to get new parks.

“I’m really excited about the continued growth we’re seeing in the new development in the city. There are a lot of parks embedded in it,” said Niall Lobley.

With new developments in Kitchener, the city wants to embed parks in the development. Lobley also said the older neighborhoods are facing intensification with condominium development and the redevelopment of older communities.

“These are the areas where the elderly come. They see increased pressure on the parking spaces they have in these areas.

“Parks and open spaces are the things that form a community, create a sense of place and help people to feel connected to each other and to a place. Therefore, parks and open spaces really remain a high priority for the City of Kitchener, ”emphasized Lobely.

The initiative thus consists of two parts, a park focus and an open space focus. The city will begin with an emphasis on open spaces. Lobley said there will be public and stakeholder engagement in the fall and they hope to get the report to the council in the first half of 2022.

The location aspect of the initiative focuses on what people want to see in parks and open spaces across the city. This document will take much longer to develop. They want it to be community led, which means they have a lot of community engagement over the next year. This document will be presented in the first half of 2023.