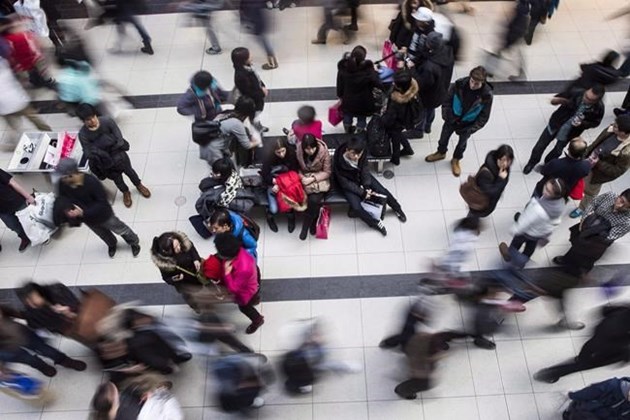 Police are looking for a suspect after robbery at Kitchener mall

Police are investigating a robbery at a store in the Sunrise Shopping Center in Kitchener.

On August 19 at approximately 4:25 pm, police responded to a report of a robbery at a business on Ottawa Street South.

An unknown man attempted to exit the store without paying and attempted to assault an employee who tried to stop him.

There were no physical injuries reported.

The suspect was described as white, approximately 20 to 30 years old, around six feet tall, with a bald head. The male was last seen wearing a multi-colour sweatshirt, matching multi-colour sweat pants, and a black backpack.

The investigation is ongoing.

With international eyes on Newfoundland’s hydrogen potential, some remain skeptical