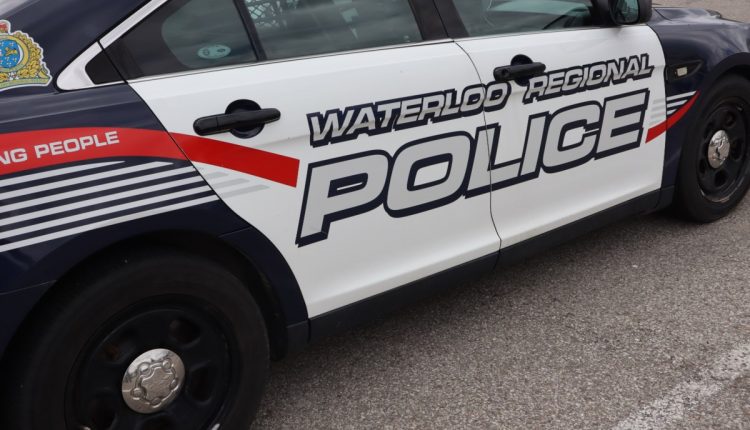 A Kitchener man faces a barrage of charges following a break in a garage in that town.

According to police, the man was arrested in connection with an incident on Sunday in which officers were called to take a break and enter. They claim that a motor vehicle was stolen from this garage.

On Monday police said they had arrested the driver and a passenger of the stolen vehicle in the area of ​​Victoria Street North and Forfar Avenue and saw signs that the driver was impaired. They say that has been proven correct.

Upon further investigation, the police confiscated a small amount of suspected fentanyls and a jackknife hidden from the driver.