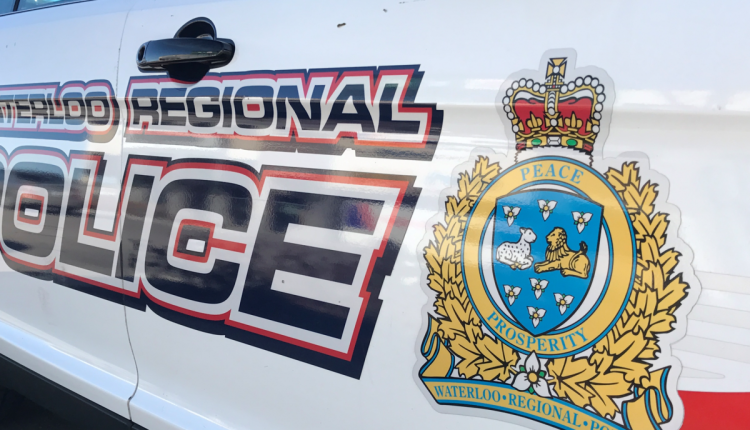 Both victims were hospitalized with non-life-threatening injuries.

Police arrested two 15-year-old youths found a short distance from the incident, one from Kitchener and one from Waterloo.

They’ve been jointly charged with aggravated assault (two counts), assault with a weapon (two counts) and one count of possession of a weapon for a dangerous purpose.

Both accused were held in custody for a bail hearing.

The investigation is ongoing by members of WRPS’ General Investigations Unit.