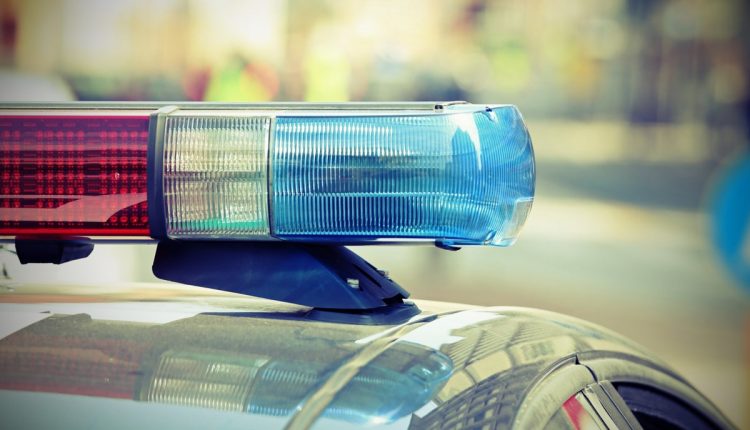 At around 2 a.m. on July 15, 2021, unknown suspects broke into a car dealership on Victoria Street in Kitchener. The suspects stole a vehicle and fled the area. The officers later found the vehicle and attempted a traffic control, but the driver was unable to stop for the police.

At about 8:40 a.m., police spotted a break and went into a store near Hoffman Street in Kitchener. Police found the stolen vehicle along with other suspected stolen property.