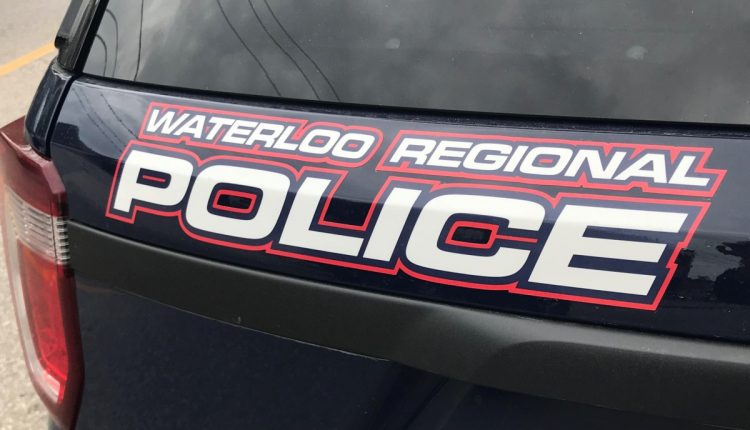 Police on scene of shooting investigation in Kitchener

The first investigation revealed that a group of people was involved in an altercation. One man was gunshot and attacked.

Both men were transported to the hospital. One victim sustained serious but not life-threatening injuries, the other man minor injuries.

As a result of the investigation, police seized a firearm and arrested a 23-year-old man and a 22-year-old man, both local, for gun crimes.

In the course of the evening, the police presence in the area is increased. A reconnaissance of the area is in progress and anyone with information about the incident is asked to call the police at 519-570-9777 extension. 8191 or Crime Stoppers at 1-800-222-8477.

‘Get on the bus’: Middlesex County leaders kick tires on expanded transit