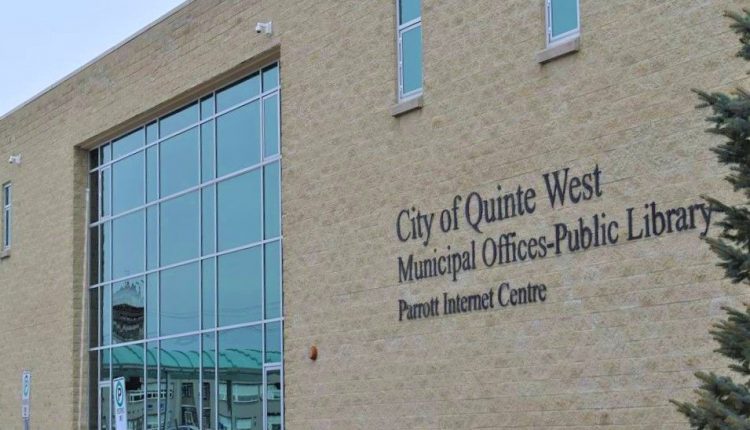 Nestlé Canada has sold its food-processing plant on Sidney Street in Quinte West to new owners one year after it announced it was shuttering the facility that employed nearly 200 people by mid-2022.

The company said Tuesday it has sold the facility to Ed Lamers and Ewart McLaughlin following news last year the factory would be closed.

Lamers and McLaughlin, of Tillsonburg, Ontario, “are well known in the Canadian food manufacturing and packaging industry and are actively involved in multiple food-related businesses,” Nestlé said in a press release.

“With roots in the Ontario food business, we are incredibly excited to be expanding our operations in Trenton,” said Lamers. “This purchase will provide us with the opportunity to expand our Canadian operations and offer products and services that will be highly complementary to our existing operations.”

“It has been our privilege to have been part of the vibrant Trenton community for so many years and we are pleased that a Canadian team will be taking over the property,” said John Carmichael, President and CEO, Nestlé Canada in a statement.

“We are grateful for the contributions of both our former and current employees. The talented people of Quinte region will forever be part of our Nestlé story.”

It’s not known how many new jobs — if any — will be created with the new firm taking over the Nestle property.

In July of last year, Quinte West residents were shocked at the news that nearly 200 long-serving employees of Nestlé’s Sidney Street food service factory would be out of work when the company said it was closing the facility in mid-2022.

The plan was originally opened in 1973 and underwent at least two major expansions early in the last decade buoyed by several million dollars in government assistance backed by taxpayers.

Nestlé Canada informed employees and Quinte West officials it is closing the plant and transferring production of its food products to its factories in the United States where consumer demand is outpacing Canadian demand and customers are in closer proximity reducing transport costs.

The Swiss-based food and drink firm, the largest of its kind in the world, said in its closure announcement last year that the Trenton plans, “makes dry blend and frozen products for the hospitality and restaurant sector and a large percentage of the products made in Trenton are for export to the US This decision in no way reflects the performance of our dedicated team members who work tirelessly to provide the highest quality products to our customers,” the company said in a statement.

“The foodservice industry is highly competitive and over the years volumes in the US have continually outpaced Canadian volumes, resulting in over 80 percent of Trenton’s annual production being shipped to the US The Trenton factory is part of a North American manufacturing network and the US foodservice factories have capacity to absorb the production.”

Children’s hospitals are overwhelmed across Canada. Experts weigh in on what’s to…