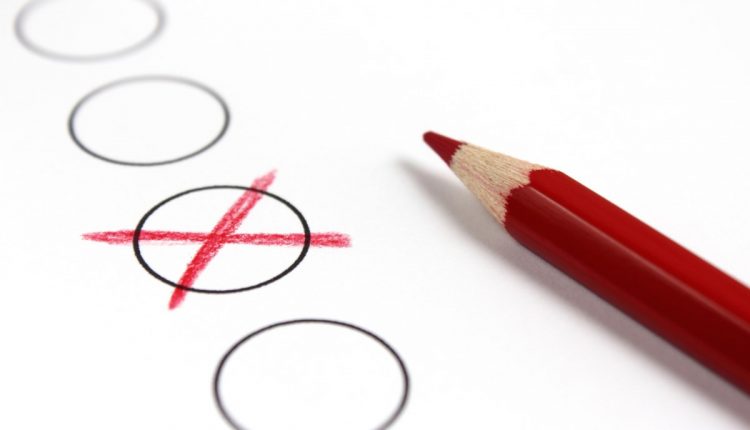 However, should Saini win at Kitchener-Center, he has the option of stepping down from his seat – a by-election will be called at that time

Former Liberal candidate Raj Saini has retired from the Kitchener Center race – but his name will still appear on the ballot in this election.

Saini’s name will still appear on the ballot simply because he was listed as a candidate before the August 30th Election Canada deadline. It is a formality that will also ensure that the Liberal Party does not have the opportunity to put a new candidate for the Kitchener Center.

During a campaign freeze in Markham yesterday, Liberal leader Justin Trudeau said that Saini was selected to represent the Liberal Party following a previous investigation, but now Saini has been dropped as a candidate after fresh allegations were made.

Trudeau did not elaborate on what new allegations have emerged, but promises that new, stricter procedures will be put in place to investigate these allegations.

“There really is no better answer than, ‘We have put new, stronger processes in place than ever before, and in any situation we will make sure we are following them as best we can.'”

He said it was “nowhere near ideal” that there are no longer any liberal candidates to represent Kitchener Center riding. He says there needs to be a more rigorous process that can be used in many different situations.

“All we can do is apply this process and think, ‘Are there any ways to improve this process?’ and I cannot even speak of the specifics of what was put forward, what happened in this allegation, and what happened in this allegation. Suffice it to say we had a process that was rigorously followed – which is an unsatisfactory answer and I understand people are angry about it. I’m pretty frustrated with the whole thing myself. “

He confirmed that Saini will not be part of the Liberal Party’s caucus whether or not he wins the Kitchener-Center race.

“The decision as to what actually happens with these complaints is rightly up to the complainants themselves. If they do not wish to conduct further investigations or follow-up inquiries, we still have options to carry out investigations to make sure they are carried out.” – because we absolutely have to learn from this situation. “

If Saini wins at Kitchener-Center, he will have the option to step down from his seat – a by-election will be called at that time.