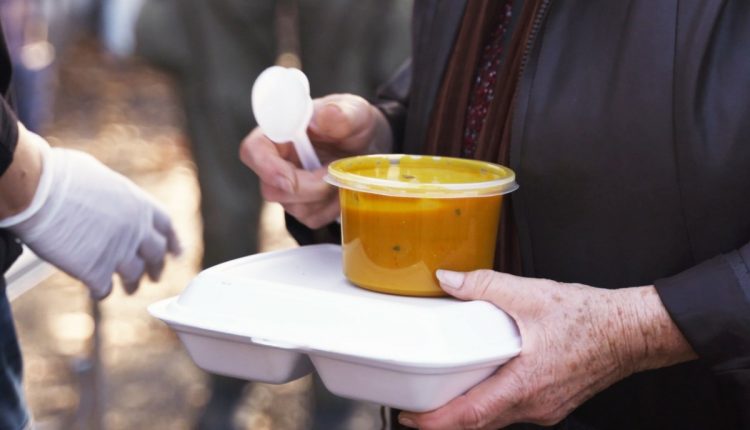 Set for 1668 King Street East, the former site of the Schwaben Club, and in close proximity to Eastwood Collegiate Institute

Created with the feedback of those with lived experience, the Region of Waterloo will be establishing a new emergency shelter for the unsheltered community in the King Street East area of ​​Kitchener.

Set to open on September 29, that new space will support “all gender identities, couples and pets” at 1668 King Street East, the former site of the Kitchener Schwaben Club – replacing the temporary space currently operating at the former Edith MacIntosh Child Care Centre at 104 Stirling Avenue South.

The region has also indicated that September 28 will mark the last night of operations for the Edith MacIntosh shelter.

Kelly-Anne Salerno is the Assistant Director of Housing Operations and Administration with the Region of Waterloo. In a release, Salerno said that the new location was chosen while considering the “feasibility” of quick activation to provide “urgent response.” Regional staff also considered important factors for the unsheltered community including proximity to public transportation, availability of support services and viability for service providers.

The new King Street East shelter will be operated by the Working Centre, opening across a series of stages to meet challenges in the shelter services sector. The region has indicated that phase one will have services for up to 70 individuals, operating from 7 pm to 9 am seven days a week “for the first few months.”

As the shelter moves to phase two, regional staff say their plan is to operate the shelter 24 hours a day, seven days a week with increased capacity for 18 to 24 months as part of the Interim Housing Solutions strategy.

“The support and understanding of the broader community will be vital as we come together to address the complexity of the homelessness crisis in the Waterloo Region,” said Peter Sweeney, Commissioner of Community Services for the Region of Waterloo.

“We will be asking the community to be active participants in the public consultation that will take place as part of the development of the Homelessness Master Plan in early 2023. In the meantime, I encourage those who have questions or want to provide feedback about the King Street Shelter or the Region’s Interim Housing Solutions strategy to please reach out to us.”

In that same release, the region noted the new shelter to be “one part” of their new Interim Housing Solutions Strategy, aiming to address the “challenging and complex issue of unsheltered homelessness” by the expanding traditional housing program, the Home-Based Support Program, the Emergency Shelter Program and through permitting a “temporary managed Hybrid Shelter / Outdoor Model.

Feedback for the new emergency shelter on King Street in Kitchener can be provided through the Engage WR platform, the Engage WR Interim Housing Solutions site, or by calling 519-575-4400 ext. 5008