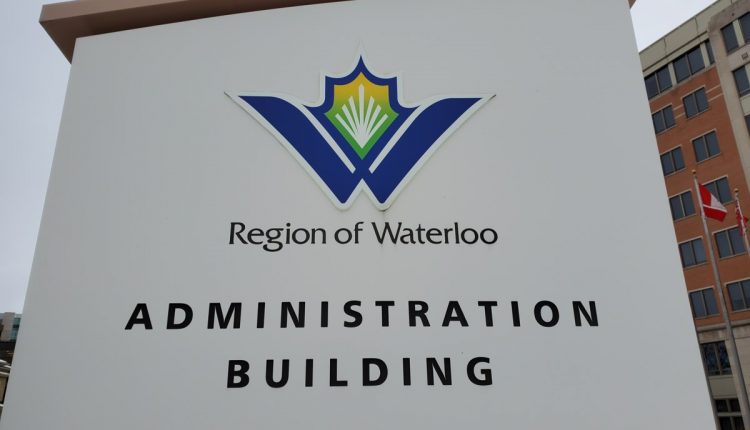 There were eight new enforcement actions in the Waterloo area related to those who did not follow COVID-19 security measures.

The details were provided by Regional Chair Karen Redman during the weekly COVID media briefing on Friday morning.

Two of the actions were from June 10th to June 16th, the other six were from the previous reporting period.

Details of the fines are posted below:

Police issued five tickets for gatherings in Waterloo Town Square and the Wilmot Township Office – three summons to appear in court and fines set by the court, and two tickets for failure of a continued order – $ 880 each.