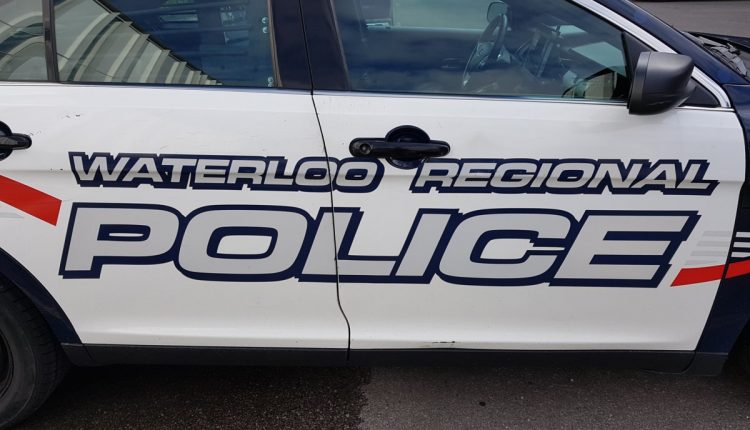 Police said a motorcycle ridden by a 29-year-old Kitchener man hit the back of a Toyota Prius just after 1:00 a.m. on Monday.

According to the police, the driver lost control and was thrown from the bike.

Another motorcycle tried to avoid the accident, which resulted in the second motorcycle knocking down and knocking out two people.

The Kitchener man was pronounced dead in the hospital.