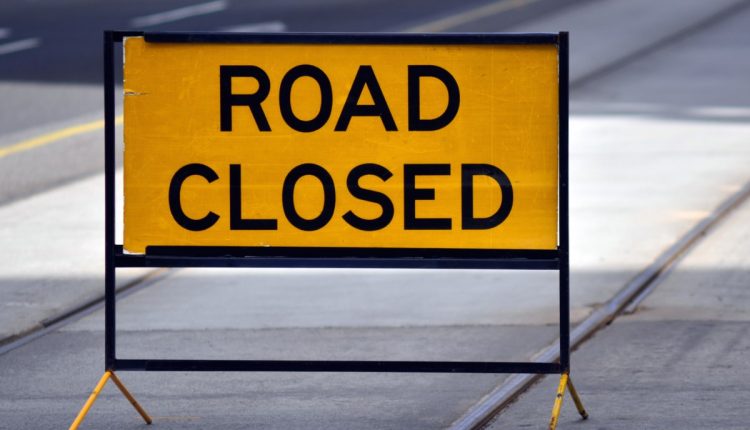 According to police, a gas pipeline was damaged during construction of a new high-rise in the area

Several streets in downtown Kitchener were closed Thursday morning due to a gas line break.

According to the police, a gas pipe was damaged during construction work for a new high-rise building.

Gas lines in the area were shut down as a precaution, pedestrians and motorists were asked to avoid the area.

The police said that all affected streets were reopened shortly before 3:30 p.m.

UPDATE: All roads are cleared again. Thank you for your patience. https://t.co/Q5US3EdgHJ