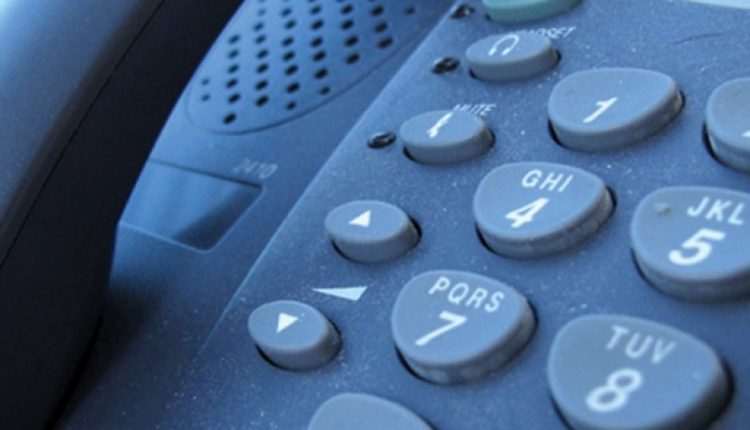 Seniors in Kitchener left without landlines for days, unable to reach family, friends and health experts

For days a group of seniors wondered what had happened to their landline in Kitchener.

Marcia Smellie is one of the residents of the Trio on Belmont, a residential complex on Belmont Avenue.

She became a kind of “spokeswoman” for her neighbors after the service to Rogers customers went down for four days.

“It’s ridiculous that they won’t – in maybe four days – not communicate with us in any way, shape, or form,” said Smellie. “We have some people here who use crutches who have various physical ailments and their phone is their lifeline.”

Smellie says a landline phone is not only a lifeline for seniors in an emergency, but also a lifeline for keeping in touch with family. She has a cell phone, unlike many seniors who choose not to own one because of the cost or difficulty of using it.

“If something happens to them, they’ll pick up the phone and it won’t work.”

A technician (whom Smellie described as a very nice young man) visited the building to fix the problem, but was unable to.

“I noticed when he was leaving me he went downstairs and contacted one of his co-workers, one of his co-workers came into the building and the two of them were here for some time trying to sort things out and they still for some reason fail solve. Maybe the level of technology, I don’t know. “

Laura Mae Lindo, MPP at the Kitchener Center, heard that the visits by the Personal Support Workers had been compromised and that the medicine was not being delivered to residents.

Rogers told Lindo that it was a buggy transmitter.

“We really have to do these kinds of things more as a society to help seniors. These giant corporations really just seem interested in getting their money and not really caring about people like my neighbors. “

Rogers is the parent company of 570 News.

My team spoke to Rogers and has some updates:

Rogers confirmed that there is a faulty transmitter that is being remotely repaired. Rogers was unable to provide a final schedule for completion. 2/3 pic.twitter.com/hir7fKVyOB

COVID-19 walk-in clinics for students to be held at high schools in Kitchener, Cambridge in August