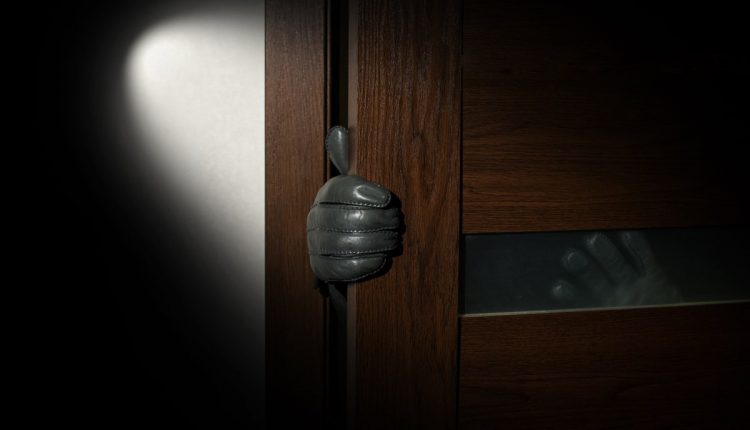 Police are investigating a number of break-ins in the Victoria Street North area of ​​Kitchener and Townsend Drive in Wroclaw.

An unknown suspect or suspects have entered a store in the Victoria St. N. and Centennial Crescent area. But the store reported to the police that nothing was taken.

One or more suspects then broke into two stores in a commercial lot on Townsend Dr. were in Breslau. The electricity to the square was cut and the front doors to the shops were smashed. Cash was stolen from both of them.