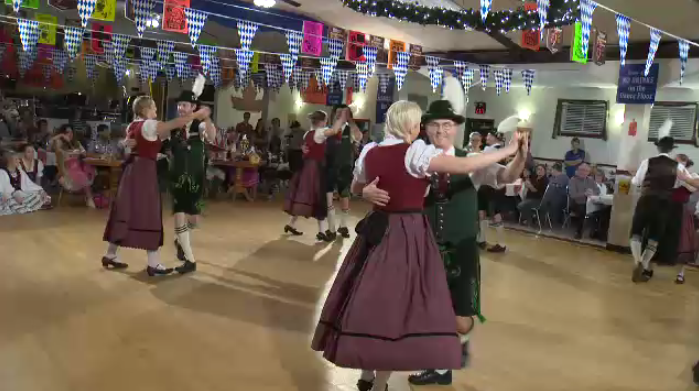 So You Think You Can Dance returns to Kitchener.News WAALI

Local German clubs showed off their dancing skills at the So You Think You Can dance event at the Alpine Club in Kitchener on Wednesday night.

It’s been three years since the competition was held because of the pandemic.

“It was really invigorating to see that everyone is really excited to see it again,” said Julia Morrison, the Alpine Club’s second treasurer.

So You Think You Can Tanz is a friendly dance competition between the local German clubs, giving participants the opportunity to show their talent.

In a nod to the popular name of the TV show So You Think You Can Dance, the event uses the German translation for dance instead.

It has been held for 13 years. Four dance groups took part in this year’s event.

The Alpine Club is called Habsburger Haus during Oktoberfest due to a partnership between Alpine and the Transylvania Club.

“It’s the one night that no other clubs are open, so it’s the only place you can really be and the best place to be, so tickets usually fly off the shelves. We have people coming from other clubs who have the night off from Oktoberfest so they can actually come and enjoy Oktoberfest rather than working in their Festhalle for the first time,” said Julia Morrison, the Alpine Club’s second treasurer.

Latest food delivery marketplace is the ‘new kid on the block’