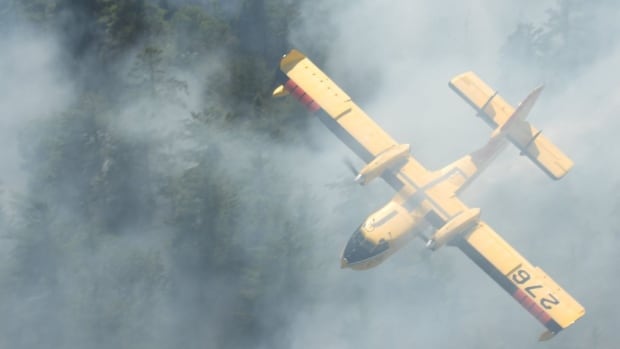 Efforts to tackle four major forest fires in the Kenora and Red Lake areas continue, with two of the fires now classified as on hold.

Both fires burn east of Kenora.

Elsewhere in the region, Thunder Bay 8, which spans 97 acres and burns in Oliver Paipoonge, remains under control.

Dryden 13, which is southeast of Dryden and is 22.6 acres, is also under control, AFFES said.

Another major fire, Sioux Lookout 3, is not under control on around 3,400 hectares. This fire is located near Lac Seul.

For a complete list of the fires in northwestern Ontario, see the province’s interactive forest fire map.

AFFES said Thursday the fire hazard in the area is mostly low to moderate, with some spots high risk.

Ontario food bank usage on the rise, even before pandemic pressure: report